Canary Wharf - privately owned public space - is it possible to be banned from entering the area?

Canary Wharf in London is a privately owned public space.

So far I have been found guilty of walking on a grass and jumping on a stone wall (part of a workout routine).

I'm concerned that sooner or later my attitude don't give a f•••ism will get me banned from the area. I don't the current abilities of the mass surveillance but I could potentially circumvent that with baseball cap and pollution mask.

Below attaching screenshot from Google search - some people get frustrated. Before I cross the line I would like to know exactly what my options are. 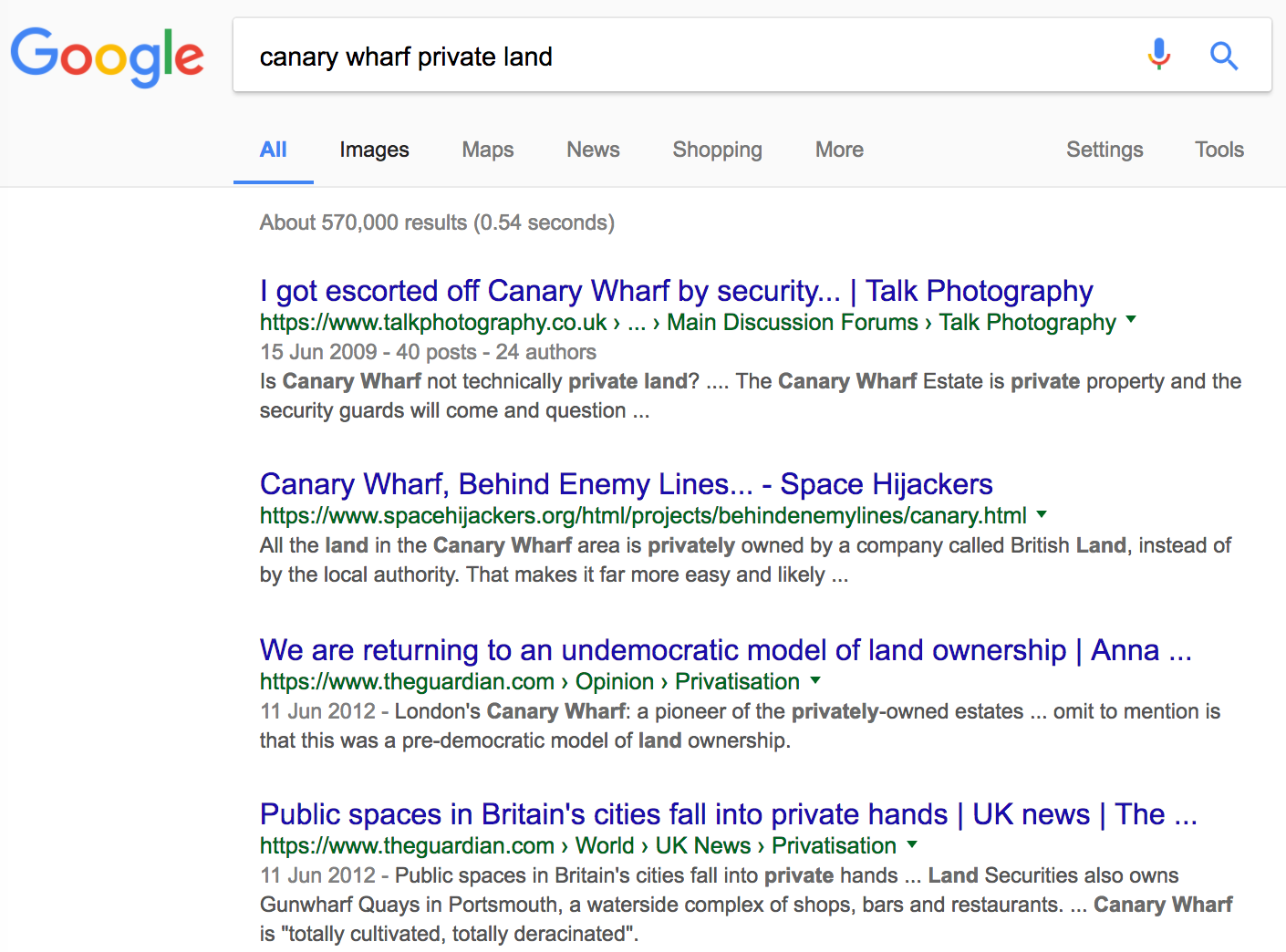 Let's deal with the somewhat misguided notion of "public space": what it means and what it doesn't:

So, people with legal authority over the space can restrict or ban your access if, for example, you repeatedly flaunt the rules that they impose on the space.

Their private security can request that you leave. If you refuse, you are trespassing and subject to arrest, either by security as a citizens arrest or by the police.

If you are banned from entering that land in writing then under common law, you are banned from entering that land whilst the ban remains in force. Ignoring that ban could lead to a civil action or even a criminal prosecution against you. A civil action could lead to an injunction being made prohibiting you from entering the land, breach of which will constitute a contempt of court for which you could be fined and/or imprisoned. A criminal prosecution could be made for aggravated trespass, if found guilty for that offence then you could be fined and/or imprisoned. In addition to that, if an application is made by the prosecutor, then the court could consider making a Criminal Behaviour Order against you which would last for a minimum of two years and is unlimited in length. If you breach this order and are subsequently found guilty, then the maximum sentence you could face would be 5 years imprisonment and/or an unlimited fine. I would advise speaking to a civil solicitor if you still wish to trespass on that land.

Not the answer you're looking for? Browse other questions tagged united-kingdom property trespass england-and-wales or ask your own question.

18
Has a common law defence ever held water?

1
Is it possible to sue a UK based company from the US regarding debt collection?
9
In the USA, may parents prevent their children from receiving gifts or acquiring owned property?
1
Will the judgement from England's Central Criminal Court be made available to the public?
41
If I'm the CEO and largest shareholder of a public company, would taking anything from my office be considered as a theft?
7
What is the legality of an individual of dismantling very clearly abandoned bikes locked to fixtures and fences in a public area?
9
Who can stop a member of the public from peacefully protesting a private club who rents their space?