Status of Police “Do not cross” tape in England

Police use plastic tape marked "Do Not Cross" to cordon off an area temporarily.

It's clear that this could be useful and convenient while the police are actively dealing with an incident. 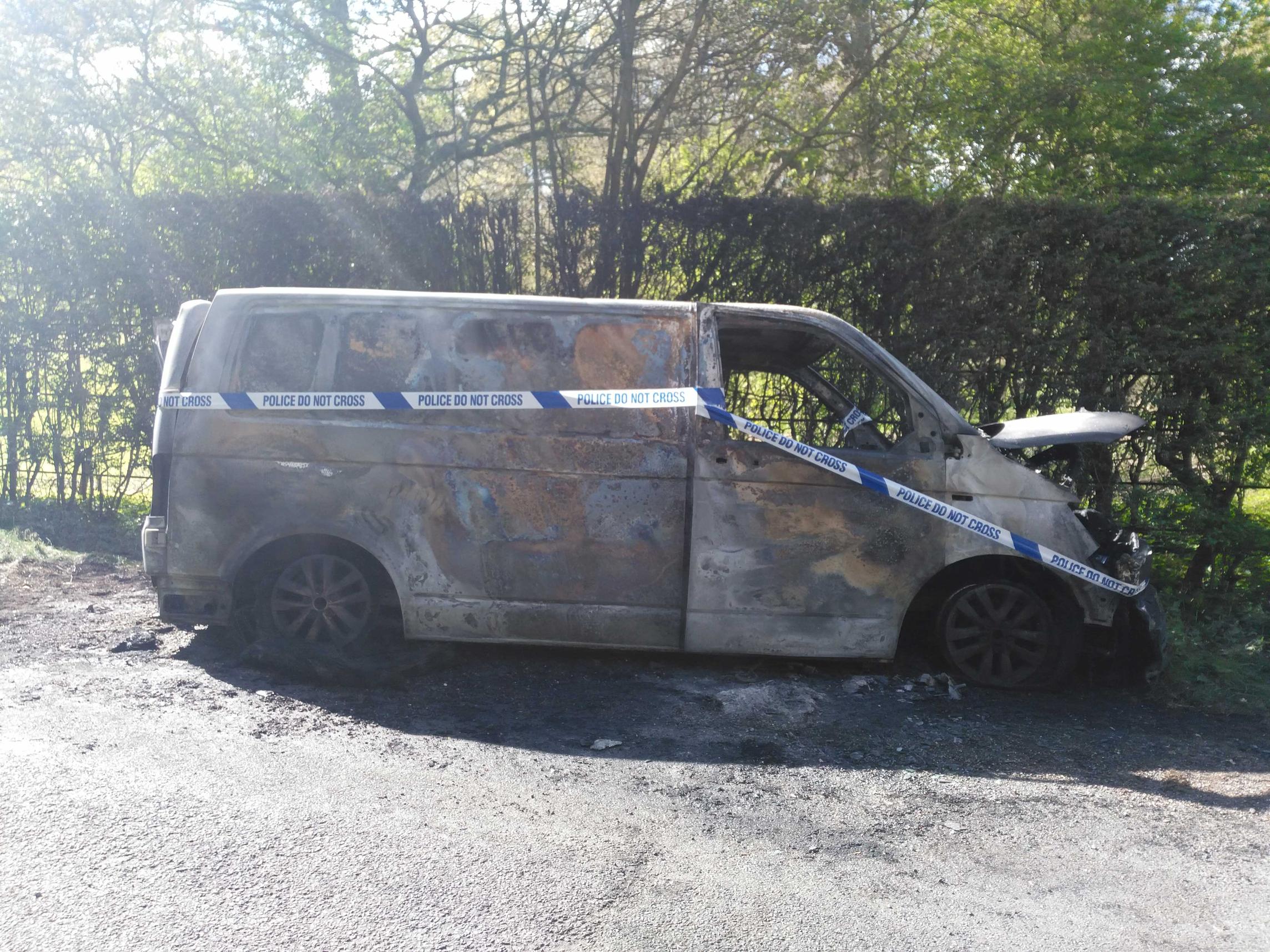 However, it's also clear that the tape is sometimes left in place long after the police have gone. Sometimes the tape is left to decay to shreds in the weather, and what it is supposed to be defending is no longer clear.

Does "Police Do Not Cross" tape in England, not associated with an active police presence, have any legal status at all? Is there any crime committed in ignoring the injunction?

This is a broad question about the powers of the police in England and Wales. I have been unable to find any UK legislation which directly addresses 'do not cross' tape (also known as police tape, crime scene tape or barricade tape). However, the police have broad statutory and common law powers, and ignoring 'do not cross' tape could be an offence in the same way as ignoring other police orders.

In Director of Public Prosecutions v Morrison [2003] EWHC 683 (Admin), the High Court decided that at common law, the police have the power to cordon off a crime scene. Police had cordoned off an area to preserve evidence using tape labelled "Police: Do not Cross" [9]. The prosecution's case against the respondent was that, having been told not to enter the cordoned area, he challenged the police right to prohibit him from entering the area [10]. There was a dispute as to whether the respondent did cross the tape and other issues, but police ultimately arrested him for disorderly conduct [29].

The respondent was convicted in the Magistrates' Court of disorderly conduct under s 5 of the Public Order Act 1986 and wilful obstruction of a police constable under s 89(2) of the Police Act 1996 [1]. His conviction was set aside on appeal to the Crown Court, which found that the only statutory authority for setting up a cordon is in the Terrorism Act 2000, and the cordon had been established without the consent of the land owner or a warrant [17]. The relevant question for the High Court was:

Was the Wood Green Crown Court wrong in law to hold that the Metropolitan Police on the evidence in this case had no lawful power or authority to close the public right of way over private premises by a cordon and forcibly prohibit the Defendant from using that right of way on foot against his will [4]?

The answer is yes. The police have the power to cordon off a crime scene, but they must act reasonably:

[W]hen seeking to investigate crime police officers do not have an unfettered right to restrict movements on private land ... but ... [a]s Lord Denning said [in Ghani v Jones [1970] 1 QB 693] "the police should be able to do whatever is necessary and reasonable to preserve the evidence of the crime" ... provided [the police] do not go beyond what is reasonable in the circumstances, routine scenes of crime searches may assume the owner's consent ... In the present case the police were entitled to assume consent ... we believe that consent could not lawfully be withheld [22]–[23].

So the police have the power to restrict movements on private land and can use this power to cordon off a crime scene. The police can arrest someone who unlawfully enters a crime scene, which may amount to the offence of wilful obstruction. It is harder to answer the hypothetical question where there is nobody around to enforce the cordon. This is a broader question about land rights; the answer would depend on who was trying to enforce the cordon and why.

So let's say it's a new crime scene.

You cross the tape.

You start tampering with the evidence which is cordoned off.

You'd probably be perverting the course of justice, because you'd be interfering with a crime scene and a police investigation.

It's a harder charge to succeed on after an extended period of time.

Not the answer you're looking for? Browse other questions tagged police england-and-wales or ask your own question.

4
Environment Not Safe for Police to Enter
2
Under what law are Jews allowed to live in England nowadays?
1
Verifying LEO status online
1
Is a police car parked perpendicular to the road (with flashing lights) sufficient by itself to legally establish road closure to all traffic?
0
Covid19-related regulations in England
5
How do UK pranksters “trollstation” get away with repeatedly impersonating police officers?
0
Is it illegal to deface graffiti in England?
2
Under the England and Wales Public Health (Control of Disease) Act 1984, can a police officer enter a house without a warrant?