How to prove the genuinity/nongenuinity of a signature?

I'm not a law student, but I'm very interested in the topic and learning in general.

I got curious about contracts and signatures recently, so I wondered if there have been cases where contracts have been voided because of invalid signatures.

What constitutes a person's official signature, and what are the criteria (if any) for the validation of one's signature?

A contract is not a piece of paper; it is an agreement intended to be legally binding between 2 or more people and it may be verbal or written or a combination of both.

That said, where a person has signed a document knowing that it contains contractual terms, in the absence of fraud that person is bound by the terms: it is immaterial whether the person signing reads the document or not.

So there are two reasons why a signed contract would not be binding:

It is in the second case that the validity of the signature would matter. Fraud would have to be proved: it would not be sufficient to say "I did not sign that"; the person would need to demonstrate that a fraud has been perpetrated.

Particularly today, with the ability to scan a signature it is trivially easy to affix anyone's signature to anything.

However, a party to a contract is entitled to rely prima facie on the validity of the signature. A person would have to provide evidence that it was not their signature or had been affixed without their knowledge or consent.

A court would look at the entire circumstances surrounding such a claim; if a person had, up until the dispute, acted as though they had signed the document then a court would probably not countenance an argument that they hadn't.

See, the President has endorsed this answer: 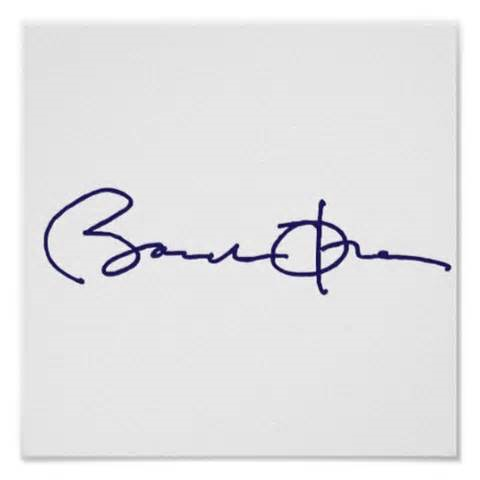 12
Do scans of signed documents have the same legal power as the original document?
8
How to prove that someone forged my signature on a contract that I was not aware of?
2
How can HelloSign claim unauthenticated electronic signature process is legally valid? (US)
1
How does “innocent until proven guilty” apply to non-payment?