Fence with no signs in Germany

Is it legal to trespass the fence (with little passage in it) with no signs, if there's no buildings behind it (for example, construction site)?

Update: the picture of a passage. No signs at all, only the fence. It is just empty construction site. If its illegal, what is the punishment for the trespassing of such a thing? 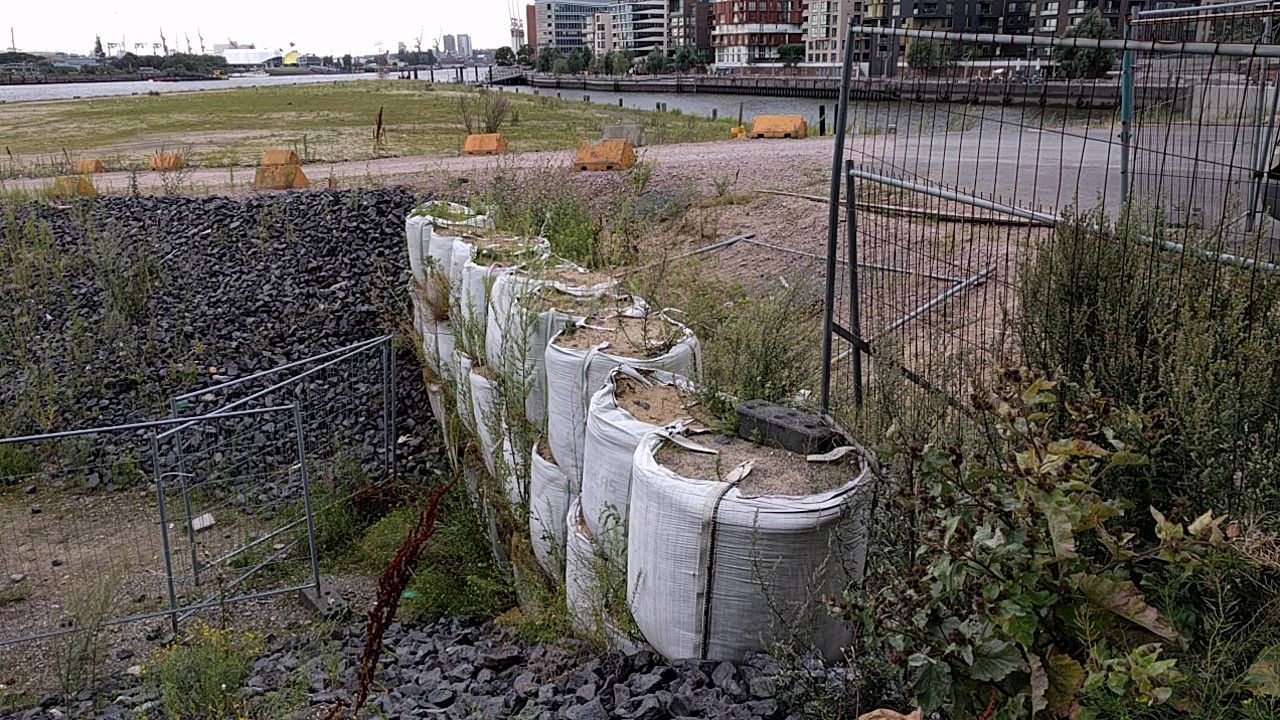 Is it legal to trespass the fence (with little passage in it) with no signs, if there's no buildings behind it (for example, construction site)?

As usual, it depends, but probably not. By entering the property you would probably commit Hausfriedensbruch (trespass).

There is no complete list of criteria for that, but the general rule is that the property is physically protected from access. For example, a fenced-in lawn would count (even if the fence is easy to step over), while a temporary barrier (such as a plastic chain) in an otherwise public passage would not. There is no requirement for there to be a building, thus it does not matter that the construction site is empty.

So in your case, you would likely commit Hausfriedensbruch by entering the property, unless the passage is obviously intende to allow access to anyone (and is not just an accidental opening).

The penalty for Hausfriedensbruch is up to one year of prison (though in many cases you'll probably get away with a fine).

Is it legal to trespass? No.

Whatever else exists on the property is irrelevant. You do not have the right to enter the property, and no reasonable person would think you did, by virtue of the fact there's a fence there to mark the boundary and stop people entering.

Not the answer you're looking for? Browse other questions tagged germany trespass or ask your own question.

6
Entering private property that is not enclosed

2
How legal is the current handling of refugees in germany?
4
Is viewing pornographic content with questionable consent of depicted person illegal?
23
Is urban exploration legal? Even if so, should I do it?
2
Is it possible to sue the German government because of a break with the IFG (TTIP)?
2
What does it mean to 'enter' property in the Massachusetts trespass statute?
6
Entering private property that is not enclosed
33
Do I have the right to enter into someone house without permission if my child is in there?
3
Just how different is the legal situation in Germany under GDPR compared to previously with respect to running a website?
4
What to do when an Ambulance can't pass you?
0
Based on which law Germany shall remove illegal third-county citizens on German/Austrian borders?