this question refers to the law in the UK.

I've moved out of an apartment and my previous landlord is asking me to pay to repaint the bathroom as it's crumbling because of condensation.

When we moved in, the bathroom paint was already crumbled but is probably worse when we moved out.

This is due to condensation as there's no active fan extractor. There's only a passive vent that doesn't do anything. It looks like this : 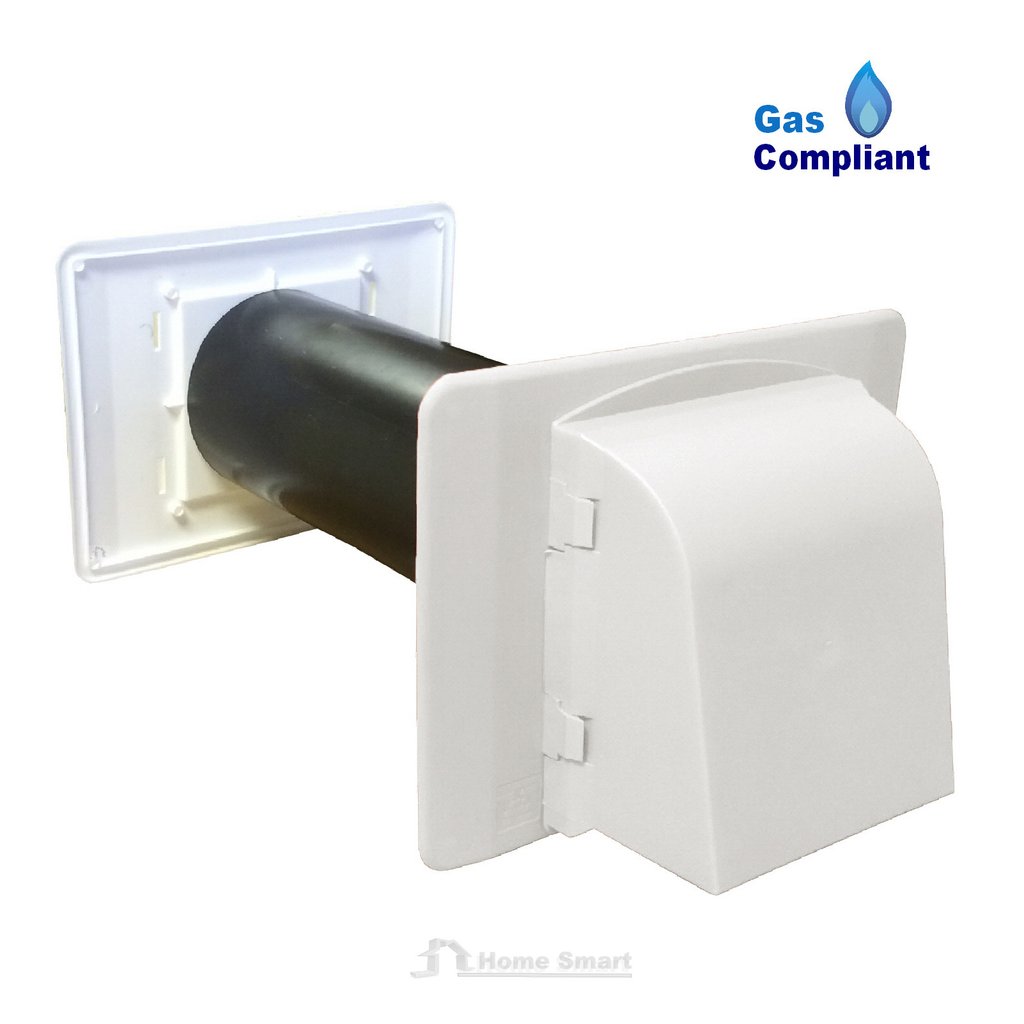 The bathroom has a window but it's facing my neighbor's other window, who is 2 meters away. For privacy reason, the window can't be opened during bathroom use.

We have done everything possible to create an airflow after the bathroom use but it's not enough to eliminate the condensation.

The landlord thinks that I haven't ventilated the bathroom properly and ask me to pay for repaint (which is more than £300+) and will be taken out of the deposit.

I will be willing to pay only if the landlord had installed everything that could help getting the condensation out. This is not the case.

We've tried to resolve this dispute by email but it is not getting anywhere. I don't want to pay for something where I did no wrong doing.

The next step would be to resolve this dispute through the Deposit Protection Service.

I can prove that the bathroom is not well designed for condensation extraction.

What is the law regarding bathroom ventilation? What are my chances to have the DPS ruled in my favor as I can demonstrate plenty of things ?

Browse other questions tagged united-kingdom landlord or ask your own question.

4
Can a landlord dictate where I can park when moving in/out of an apartment?
5
Disputing Tenancy Deposit Scheme Adjudication Decisions
4
Mold and Tenant Rights
2
How to prove Landlord sent a section 21 via email (UK Law)
0
Small Claims court fee in the USA as a plaintiff — is it acceptable to ask for a refund from the defendant?
1
Can tenants in Arizona be required to professionally clean after agreement to break lease?