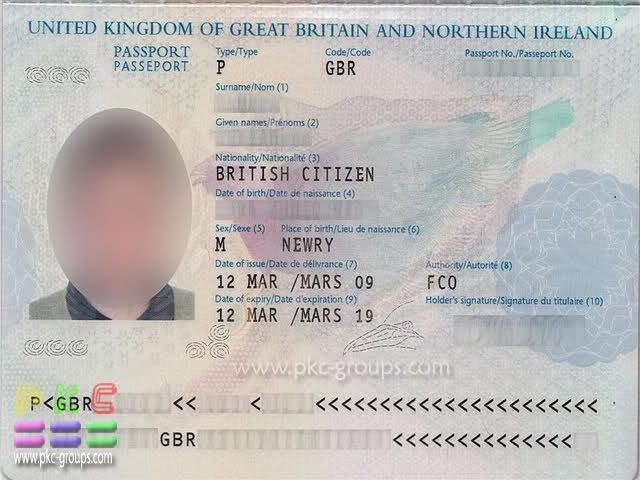 2
Cash deposits and money laundering in the UK
3
Was the EncroChat Hack Legal? If not, is there a legal mechanism which could allow the evidence to be used?