Can a foreigner win small court claim in the US without appearing in court?

This question is general; the details below are given to explain the context it came from rather than to ask for specific legal advice.

I recently spent one night at a hotel in Georgia, US. Before turning the lights off I noted a bug on the nightstand but that did not trigger alarms in my mind for some reason.

The next morning I noted swelling, red skin on my neck but did not look into why it was so as I was in hurry to pack my things and leave the hotel. An hour later when the affected area was itching and sore I finally understood that I had been bitten by bed bugs.

According to this article, to be successful in suing a hotel for bed bugs one needs "to show that the hotel either failed to properly deal with a known infestation, or that it didn’t appropriately inspect the premises".

I have done some research and found a few reviews of that hotel where people reported bed bugs and the hotel staff responded, which, in my opinion, should be sufficient proof that the infestation was known to the hotel. Also I have taken photos of the affected areas of my body.

Now, according to this manual on filing a small/magistrate court claim in Georgia:

The plaintiff must appear in court on the day of the hearing, or the judge may ... Allow the defendant to present testimony and give a judgment, without hearing from the plaintiff.

That night in the hotel was the last one on my trip to the US — now I am home far away. I am therefore trying to weight the practical likelyhood of winning this case without appearing in court in person and instead doing all communication remotely. What I would like to claim is a compensation for pain and suffering, and the expenses for inspecting and washing my clothes and bed linen at home. A live bug fell off my wallet on arrival home: 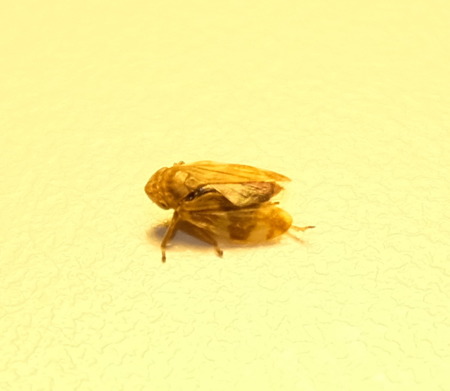 So, the question is: how feasible is it for a foreigner to win a magistrate/small court case in Georgia, US without appearing in court because of being home far away?

It would be difficult, but it doesn't seem impossible. "Allow the defendant to present testimony and give a judgment, without hearing from the plaintiff" gives the defendant a huge advantage, but at least you should be able to give your side in your complaint.

And I don't see anything in the magistrate court rules that says you can't hire a local attorney to represent you. The attorney might be able to present your evidence, even if they can't testify for you.

Not the answer you're looking for? Browse other questions tagged united-states small-claims-court georgia claims or ask your own question.