How could a mistrial trigger double jeopardy in the O.J. Simpson murder trial?

The People v. O.J. Simpson is a series telling how this famous trial went.

In the 9th episode, after Judge Lance Ito states that another judge should determine if the case can remain before this court or not, the prosecution figures have this conversation : 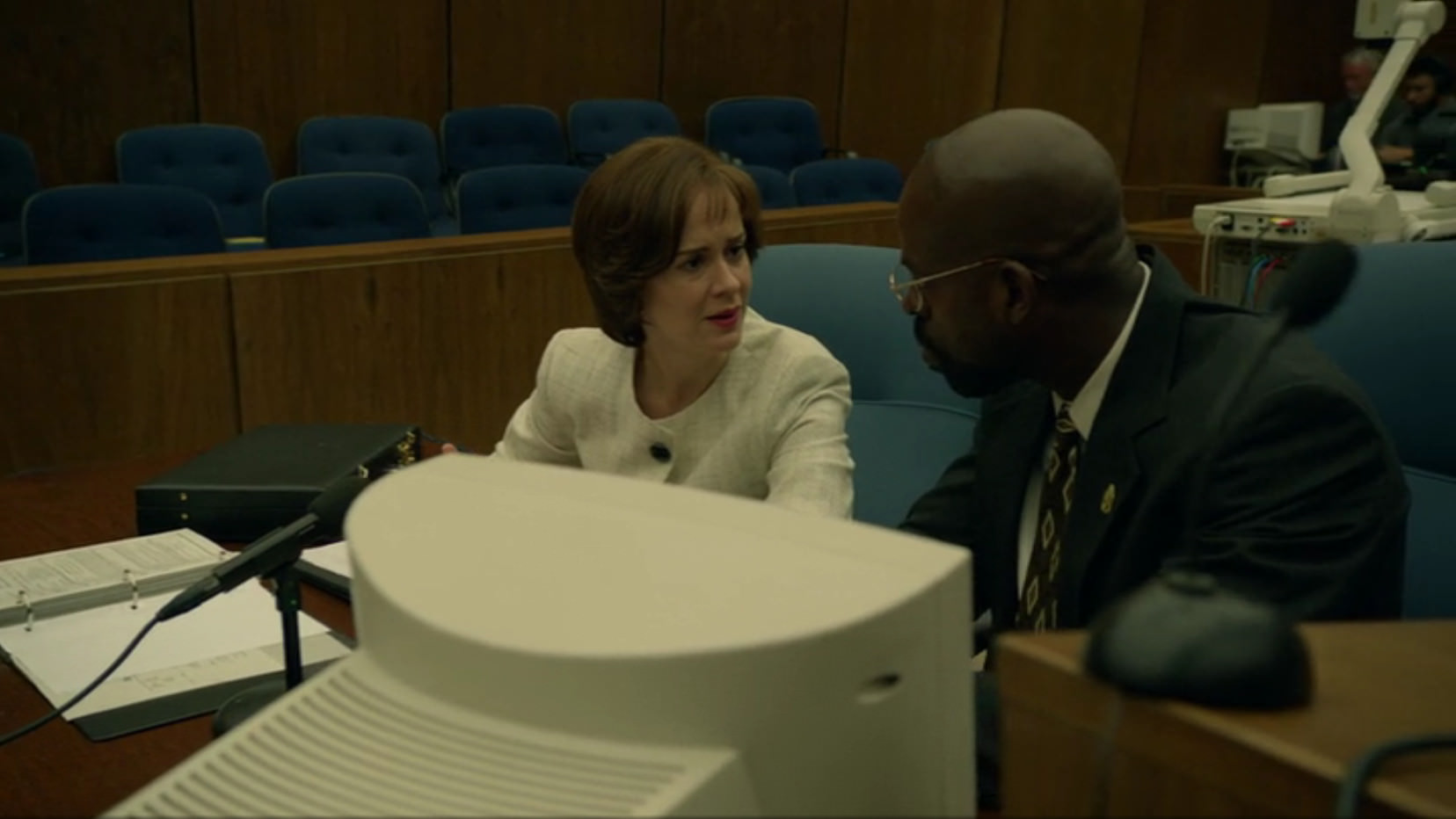 CHRISTOPHER DARDEN : So... what should we do?

MARCIA CLARK : Chris, I've been thinking about this constantly. The problem is, it's too risky. If it's perceived that we pushed for mistrial, it would trigger double jeopardy and it that version, O.J. walks. Can you image the public reaction?

Is this dialog actually plausible? How could double jeopardy be triggered if the first trial wasn't completed?

Yes, this is plausible.

To be doctrinally precise, "jeopardy" attaches when the jury is sworn in. Once jeopardy attaches, there can only be a second trial if:

Mistrials are generally not covered by the double jeopardy clause. If a judge dismisses the case or concludes the trial without deciding the facts in the defendant's favor (for example, by dismissing the case on procedural grounds), the case is a mistrial and may normally be retried. Furthermore, if a jury cannot reach a verdict, the judge may declare a mistrial and order a retrial as was addressed in United States v. Josef Perez, 22 U.S. 579 (1824). When the defendant moves for a mistrial, there is no bar to retrial, even if the prosecutor or judge caused the error that forms the basis of the motion. An exception exists, however, where the prosecutor or judge has acted in bad faith. In Oregon v. Kennedy, 456 U.S. 667 (1982), the Supreme Court held that "only where the governmental conduct in question is intended to 'goad' the defendant into moving for a mistrial may a defendant raise the bar of double jeopardy to a second trial after having succeeded in aborting the first on his own motion."

Some mistrials, like ones caused by a hung jury, allow a second trial. But if the mistrial is caused by the prosecution, no new trial is allowed. (Imagine if the prosecution could, at will, simply get a new trial halfway through if they didn't like how things were going. That would obviously be unfair.)

Not the answer you're looking for? Browse other questions tagged united-states california double-jeopardy or ask your own question.