Can I use an image from The Wolf of Wallstreet for a social media vacancy? [closed]

I hope this is the right site for a question like this, but I want to use an image of Donnie Azoff (Jonah Hill) from the movie The Wolf of Wallstreet to use as a background for a social media post regarding a sales vacancy. 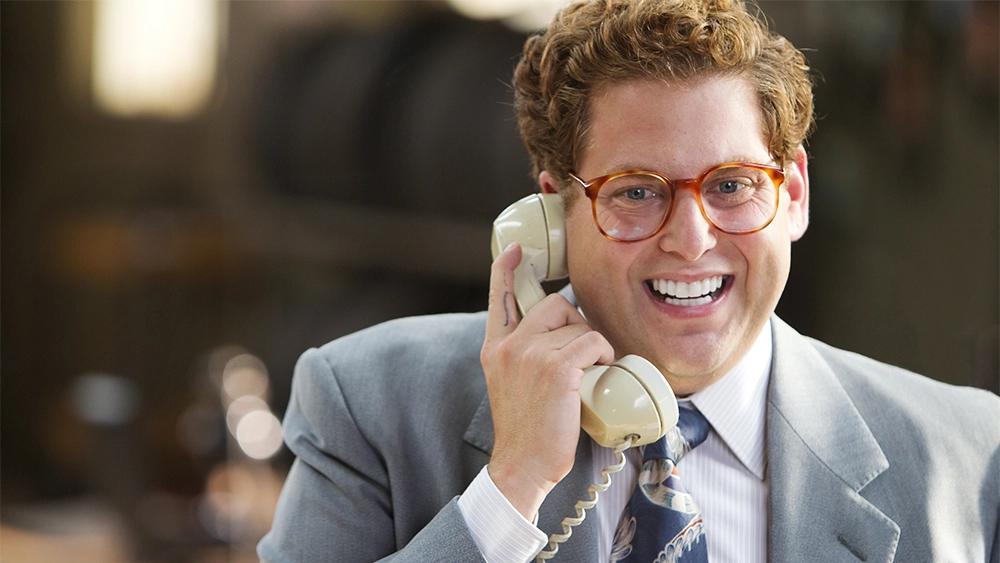 As far as I know there are alot of copyright laws regarding social media copyright, but I have no idea if this is under fair use.

So my question is, is this legal?

copyright intellectual-property internet
share | improve this question | |
asked May 22 '19 at 11:39

Such an image is copyrighted, as part of the movie. You cannot legally use it without permission from the copyright holder, unless the use of the image falls under fair use (note that fair use is a strictly US legal concept. It does not apply anywhere else) or a similar exception to copyright, such as "fair dealing".

There are multiple factors which must be considered in making a fair use judgement. No one factor ever totally controls the decision. It is a case-by-case decision. But several things about your proposed use suggest to me that it will not qualify as a fair use.

The image is part of a creative work, not a work of non-fiction such as a news report or a textbook. That weighs against fair use.

You seem to be using the whole image, although it is only part of the movie. That probably weighs against fair use to some extent.

A use in "a social media post regarding a sales vacancy" sounds commercial to me. If so, that would weigh against fair use.

You don't seem to be making any comment on the image, or using it in any significantly transformational way. That weighs against fair use.

Use of the image does not seem vital or even important to the message you intend to communicate. That also weighs against fair use.

In short, I think you would be wiser to use an image that you have or can get permission to use in this way. If you use this image, it is possible that the copyright holder would sue for copyright infringement, or issue a DMCA take-down notice, or both.

Not the answer you're looking for? Browse other questions tagged copyright intellectual-property internet or ask your own question.

19
How much of this image do I need to modify in order to avoid copyright violation?
4
Can I use copyrighted media for strictly personal use?
0
How is handpicked.org able to republish and link other people's images? (UK)
0
What gives me the right to use user-generated content for … anything?
2
Does showing an image as part of a presentation fall within the domain of copyright?
0
Social Media and CC Licensing on copyrighted names or images
0
Would “Puff Daddy” sue if I call my social media thing “Puff”?
1
If I were to make a custom band shirt for personal use, could I get sued?