What is the amateur FM broadcasting legal limit?

Some stereos can receive a signal just outside the commercial band at either end of 88 and 108. I legally can buy everything I need on eBay to transmit my own personal radio station. 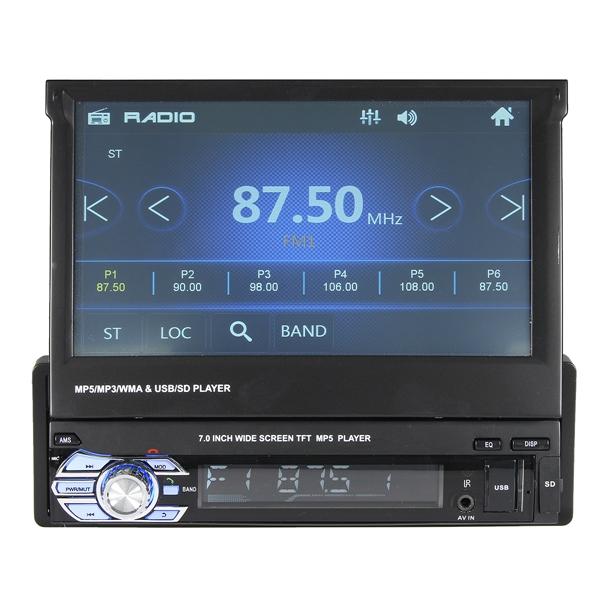 What legal problems may I run into not having a license for while transmitting on low power just outside the commercial frequency ban. What are my limitations to transmit a prerecorded, remixed and non-profit music freely?

"Just outside the FM band" on the low end (below 88 MHz) is television channel 6, while on the high end (above 108 MHz) are frequencies used for airplane navigation. If your transmission interferes with a licensed user of channel 6, you're also in violation of 47 USC 333, which carries much the same penalties as violating section 301, but without the forfeiture of equipment. If your transmission interferes with air navigation, you're in violation of 49 USC 46308, which carries a penalty of up to five years in prison and a fine of up to $5,000.

Honestly, you'd be better off broadcasting inside the FM band: there, you can broadcast without a license under 47 CFR 15, which limits you to a broadcast power of 250 microvolts per meter at 3 meters (basically, you can broadcast to anyone in your house or maybe the next house over).

Not the answer you're looking for? Browse other questions tagged criminal-law regulations radio fcc or ask your own question.

22
What is the legal take on the trolley problem?
0
Is it legal to send animals for near spaceflight research?
2
Is it legal to intercept 2.4Ghz communications (wifi 802.11) in the UK?
12
What is the legal mechanism by which the GDPR might apply to a business with no presence in the EU?
0
What is the legal interpretation of “As satisfied by” in this passage?
0
Legal status of spectrum analyzers in the United Kingdom
1
What constitutes “management” for an amateur radio club?
1
What are the legal repercussions of dosing somebody?