ICE Detention of US Citizen

I hope that it is obvious from the questions my inquiry is NOT politically motivated, but seek to understand how citizens can avoid repeating a similar long-term detention.

A US citizen was detained for 23 days by CBP. The CBS article indicates that the citizen was denied a phone call. After one month, his case was expedited when an attorney brought the issue to the press.

The above questions are posed because, I would like to understand: 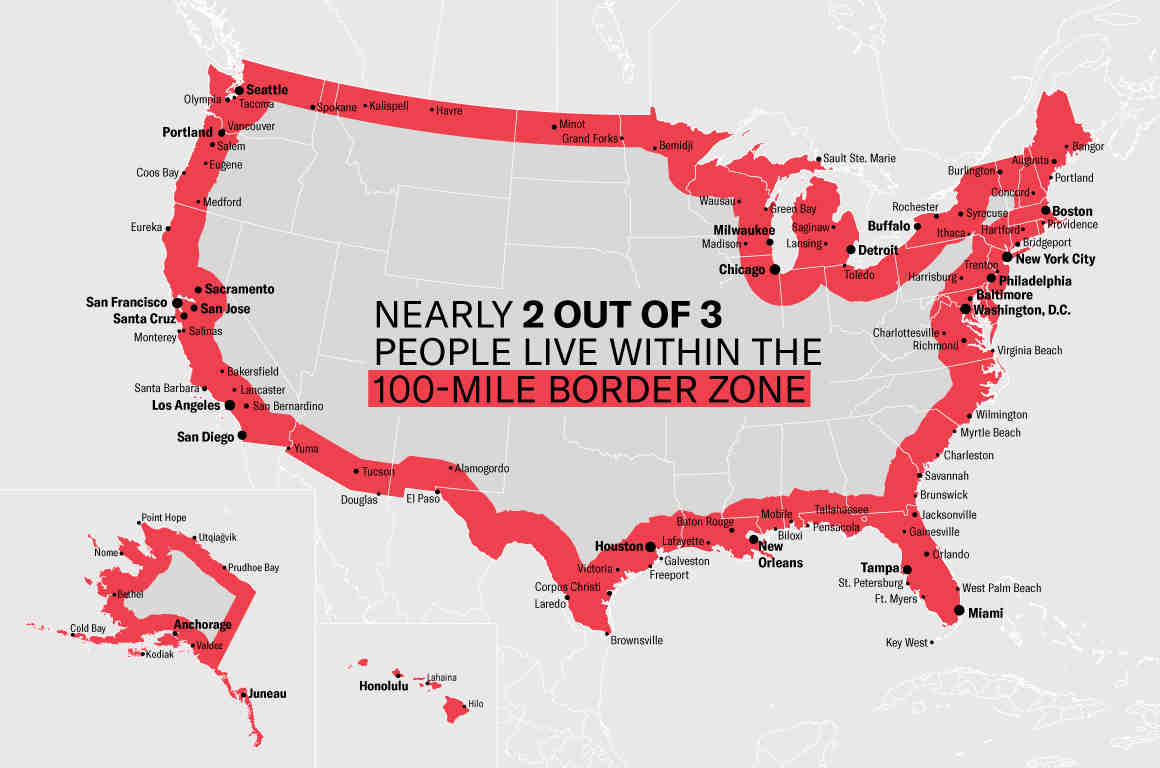 I realized that the subject matter is politically charged, however, I would like to keep the politics out of the dialogue and focus on the legal questions of the case. Obviously, I am not a lawyer and seek to understand the contours of law and its resulting process.

Last week, a California congresswoman visiting the Border Patrol's processing center in McAllen encountered a 13-year-old girl holding a U.S. passport. The girl was waiting with her mother, who had allegedly crossed the border illegally. After inquiries were made, the Border Patrol released both.

Reports of detained US 9 year-old at the boarder.

Did the citizen have the right to make a phone call after being detained?

I don't know the rights of those in civil immigration detention, but if he was accused of a crime I believe he did.

what prevents the indefinite detention of the citizen?

Absent any indication of a crime or violation, does CBP have the authority to detain a US citizen if presented with proper identification documentation (passport card, passport)?

No. Absent any indication of crime or violation, they can't detain anyone except under specific circumstances for a very limited period of time. Specifically, they can stop people at Martinez Fuerte checkpoints, and they can stop people who are entering the country from foreign territory. In both cases, they need justification to hold them for more than a few minutes.

What obligation does CBP have to process a detained US citizen in a timely manner?

The same obligations that apply to anyone detained in connection with a crime, arising out of the speedy trial guarantee in the US constitution.

Does CBP \ ICE have jurisdiction or authority to demand ID from citizens in a non-border or non-airport context?

Did the citizen do anything to warrant the detention?

Probably not all 23 days. It looks like someone is trying to cover something up since they claimed that he never said he was a US citizen even though they seem to have filed a complaint alleging that he presented a falsified US birth certificate.

Is there anything the citizen could have done at the checkpoint to avoid detention?

It is hard to know without knowing more about what happened or definitely whether he was detained for civil immigration violations or for a crime. If the former only, a US passport might have helped.

If the citizen refused to answer CBP questions, could this produce a better outcome?

I don't see how it would have.

Once detained, what could the citizen do to reduce the detention duration?

It sounds like not much in addition to what he did. Getting before an immigration judge should have resulted in his release, but immigration judges are very overloaded these days, I believe.

What are the lessons learned for other citizens?

It really seems to depend. Don't hang out with your out-of-status brother might be one. Get and carry a passport might be one. Move north might be one. For some people, none of those precautions would be necessary.

Why is it that the CBP process did not resolve the matter in timely manner and was not resolved until media indicated attention forced the issue?

Your guess is as good as mine.

Not the answer you're looking for? Browse other questions tagged immigration or ask your own question.

6
What should a dual citizen do at a US Border Patrol interior checkpoint?
1
Fastest Way to become a US Citizen
1
Marrying a family member so they can become a British Citizen
2
Does money make it easier to become a naturalized US citizen?
12
Is the use of language other than English 'Reasonable Suspicion' for detention?
0
What is the US standard for reasonable detention duration for immigration checks?
5
Can a U.S. citizen get into legal trouble if they tip off ICE as to the whereabouts of an illegal immigrant(s)?
1
Is there any option for the spouse of a US citizen to obtain work pending a green card?