I posted a large amount of background info here.

I began working for a company in the UK on the 1st June this year. My 3 month probation was extended by one month.

The notice to extend my probation was given to me after 1st August (a couple of days after) and backdated to be within the 3 month period. It was not signed.

On Friday of last week 2nd Oct, I made a mistake and acted unprofessionally towards another colleague relating to hygiene issues.

On 5th Oct I had a meeting with my manager, he congratulated me on passing my probation. At the end of the conversation I mentioned to him the incident.

Today (8th Oct) we had a "2-minute" informal meeting that turned into an hour long dismissal meeting. I wasn't dismissed, I'm not sure if I could've been.

He mentioned that he has spoken to HR and they have said that it's legal for them to fire anyone within 2 years for anything whether you're on probation or not.

They will extend my probation by two months and have given me a final chance.

Are employers allowed to extend probation periods in this manner? There's very little in my contract that touches on probation which leads me to believe it's intentional.

Is there a law that allows an employer to terminate a contract in the way described?

Can I be given a 'final warning' without any prior warnings, verbal or otherwise? Does the company have to follow a standard procedure or is said procedure determined by the company?

Is the company within their right to extend the probation in this manner and more importantly, can they fire me on a whim? 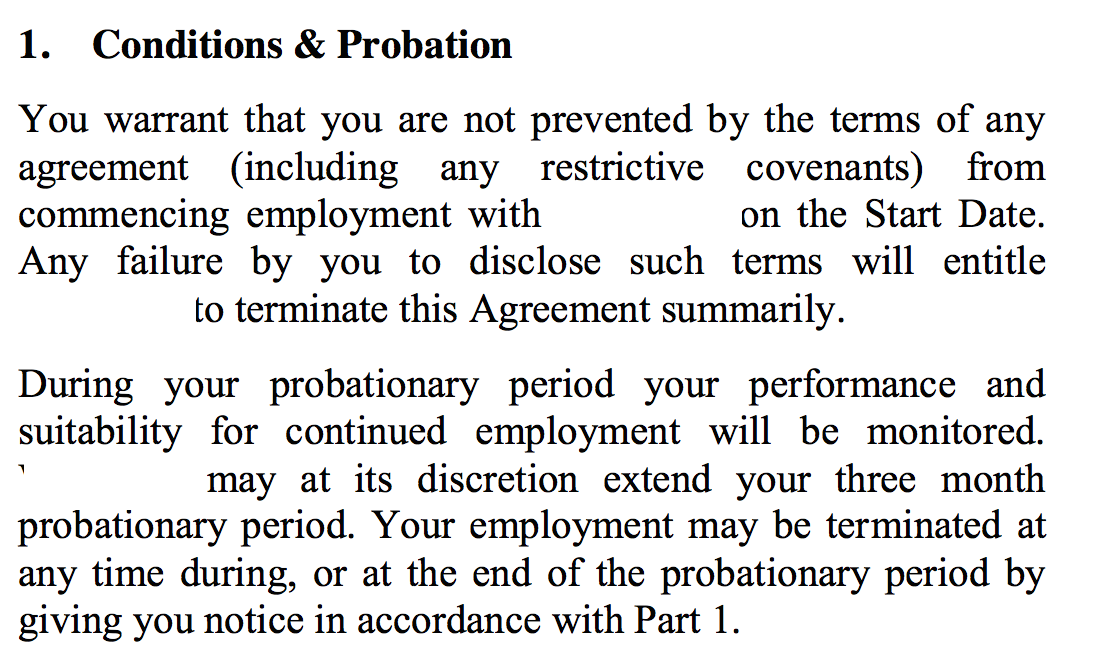 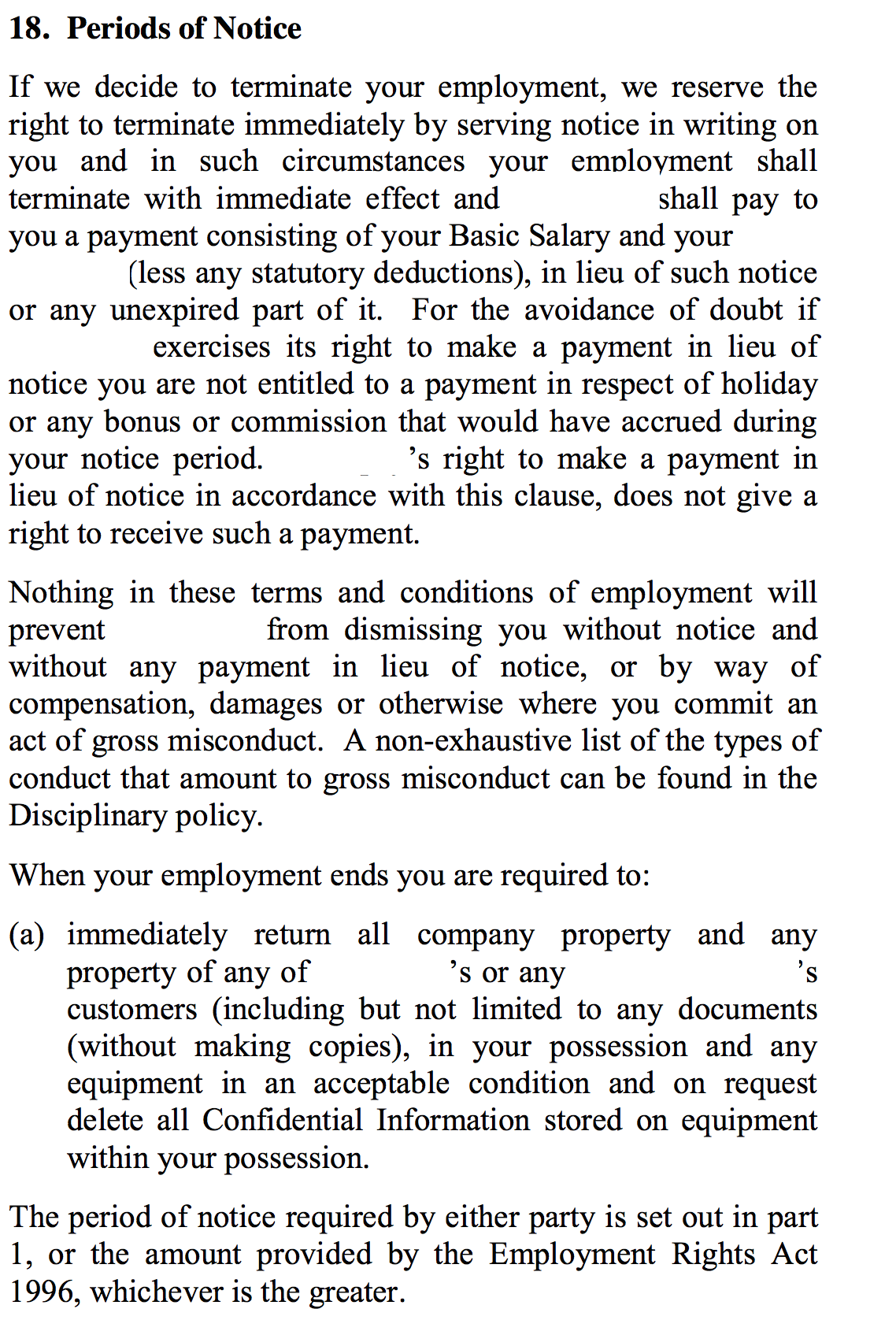 Browse other questions tagged united-kingdom contract employment england-and-wales or ask your own question.