Can a company use another brand's name when describing their product?

I'm working on a project and the best way I've found to sum it up, essentially my elevator pitch, is by saying:

Can I use the brand in this context as the tag line for my project?

To use a specific example, could the (now defunct) app Texture, which allowed users to access hundreds of magazines, have advertised itself with the tagline:

From reading on the topic, it seems like there are four categories for using another brand in an ad:

Tarnishment & Parody: I think it's safe to say the example above is not tarnishment or parody.

Comparative: Comparative seems to center around doing some sort of actual comparison with a competitor, like comparing Coke to Pepsi.

Fair Use: It seems like the statement above would fall under fair use, but I'm unclear if it's acceptable fair use. I don't think anyone would mistake the statement as implying in any way that Netflix endorses Texture, but the comparison does make use of the value of the Netflix brand (namely, it being a comprehensive repository of an entertainment product).

You're approaching this from the wrong angle. This is not a false advertisement claim issue, this is a trademark violation.

The fact that you describe is as "like Netflix " directly means that it is not actually Netflix. You are not using Netflix in a direct nominative sense. "Better than netflix" would be nominative.

Do you have other grounds on which you can use the trademark? I cant see one here.

Yes. A company can use another brand's name when describing their product.

There's a Cadillac Coffee Company (allegedly founded 1888) https://cadillaccoffee.com having nothing to do with GM which bought Cadillac which was founded in 1902.

It might be difficult for someone to sue for trademark infringement given that no one could definitively identify itself as the Cadillac to which you're referring.

Mostly "the Cadillac of" but the upenn reference 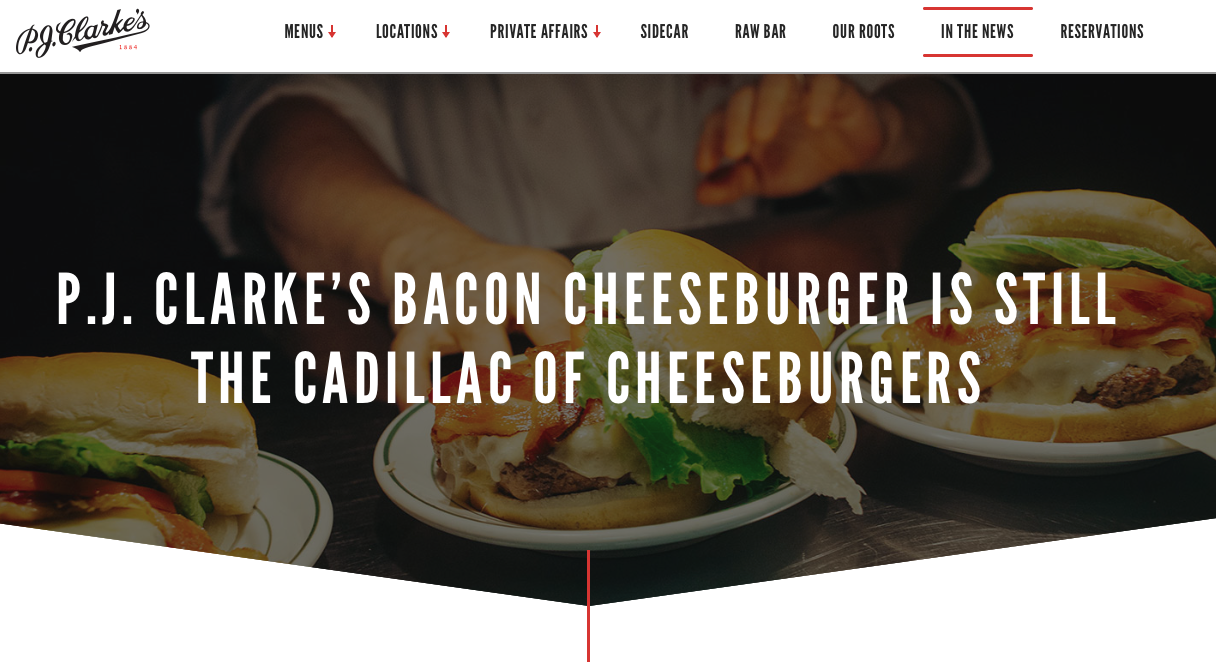 "It cannot do all that the 'Cadillac' of quality control can do."

Here we have "the Cadillac of" to mean the best of the best. something that differentiates itself with superior quality. https://www.urbandictionary.com/define.php?term=the%20cadillac%20of

The only place I recall hearing this was in the movie Get Shorty. When Travolta goes to the car rental location, they give him a minivan. He complains that he had reserved a Cadillac. And the clerk says, "It's the Cadillac of minivans."

Not the answer you're looking for? Browse other questions tagged united-states trademark or ask your own question.

1
Use the name of a product for another type of product
5
Printing copyrighted logos on t-shirts/jackets/apparel without permission: in which situations is it legal?
1
Can Donald Trump sue if I use his name in my product name?
0
“got milk?” Parody
0
Can I use a branded product name and/or product pictures in their retail packaging in my paid cooking video?
2
Will company with product with ® sue me if my company name is the same as their product?
1
Can a company legally use their competitor's name in their tag line without permission?
1
Is it legal to use a name for a company that uses part, or all, of another trademarked name in it?
2
How can I use a trademark name in my app title?