How does a preliminary hearing differ from a full trial?

Apparently "preliminary hearings" are to determine whether or not the defendant should be sent to Superior Court for a "full" trial. (My "source" for this is "Perry Mason.")

A "preliminary hearing", of the kind depicted in the Perry Mason novels, is a procedure in California and some other states. It is an alternative to a Grand jury proceeding. It is used to determine whether there is probable cause to put the defendant on trial.

Such hearing are mostly rather routine, and rarely reach the level of drama shown in "Perry Mason". But the prosecutor does present witnesses, which the defendant's lawyer can cross-examine. The defendant may, but rarely does, also present witnesses.

Gardner, who wrote Perry Mason, was a practicing attorney in CA, and most of the law as he shows it was accurate when he wrote, but he often showed legally possible but highly unlikely events to improve the drama of his stories. 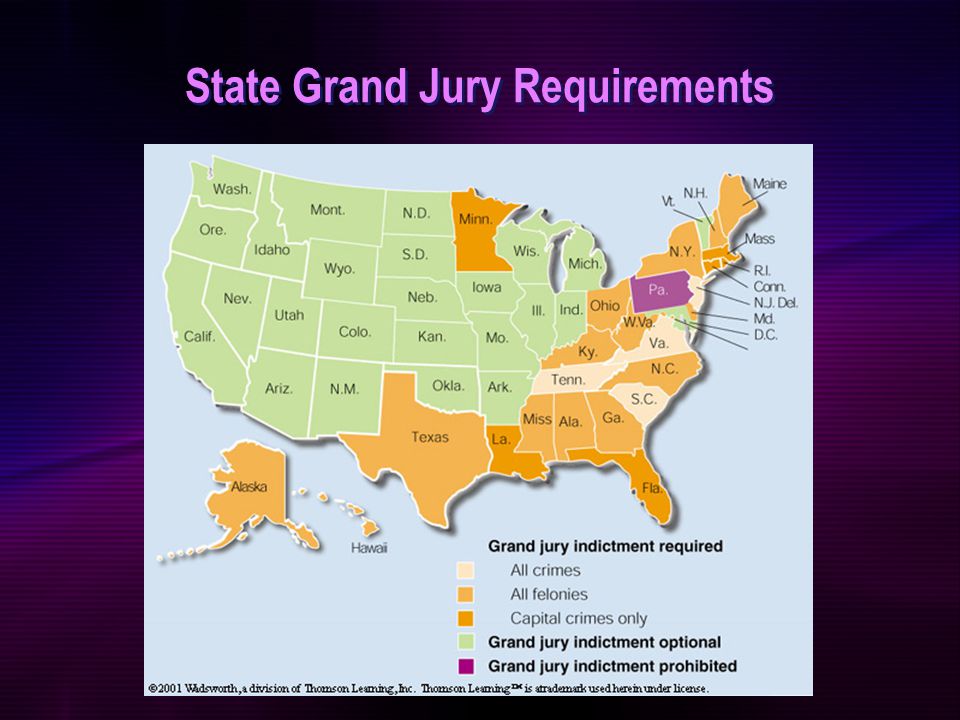 Not the answer you're looking for? Browse other questions tagged united-states trial or ask your own question.

12
Does killing witnesses before trial suppress them?
0
Does the meaning of “preliminary” rest on intent or outcome?
4
Is infecting your own files illegal? How does this differ from a more aggressive form of DRM?
22
How can Edward Snowden be denied a jury trial?
3
How does the law on “pain and suffering” differ in the UK and US?
18
Does pre-trial detention exist only because of a resources constraint?
0
How does a subject access request differ from a freedom of information request?