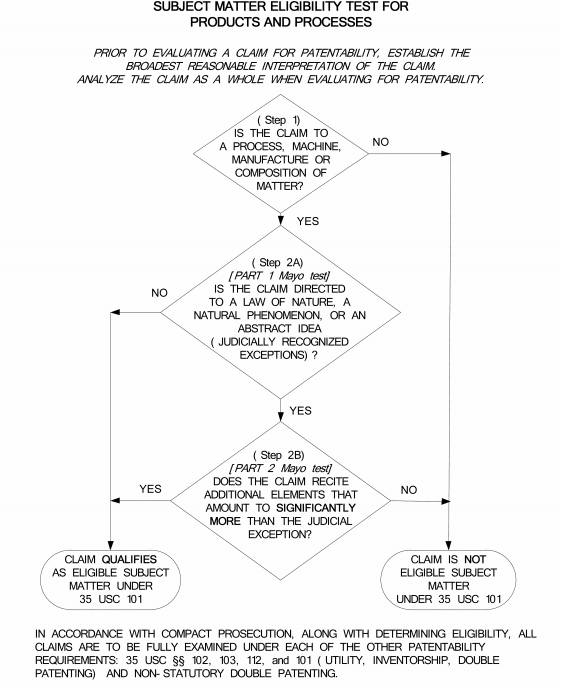 0
How can I sell my business idea in exchange for a job at the company that might be interested in it?
0
"The 2 for 1 regulations EO": how much is the executive branch allowed to legislate?
0
Patent Claims: software vs machine taxonomy classification
0
Patent law: What is the litmus test for 'inventive step' \'non obvious'?
1
How can I get a patent/Copyright for the puzzle game I invented?
2
What does it mean for a patent to be subject to the provisions of Public Law 96-517?
1
Patents in video game
1
Is there any limit on how much bonuses can be given before filing for bankruptcy in the United States?
1
How many time can a company apply for the same patent after it was rejected?