My friend was at work and doing her job when a customer secretly took a picture of her and used it to make an embarrassing meme and posted it on Facebook. This upset her obviously and she lashed back and used a racial slur in her comment. This person and their friends subsequently sent screen shots of her comment to her employer and now she could lose her job. They of course did not share the photo and post made about her which led to her comment. Does she have any legal recourse such as harassment, since the photo was taken specifically to make fun of her while she was at work doing her job? Thanks in advance. This is the Facebook post/photo. 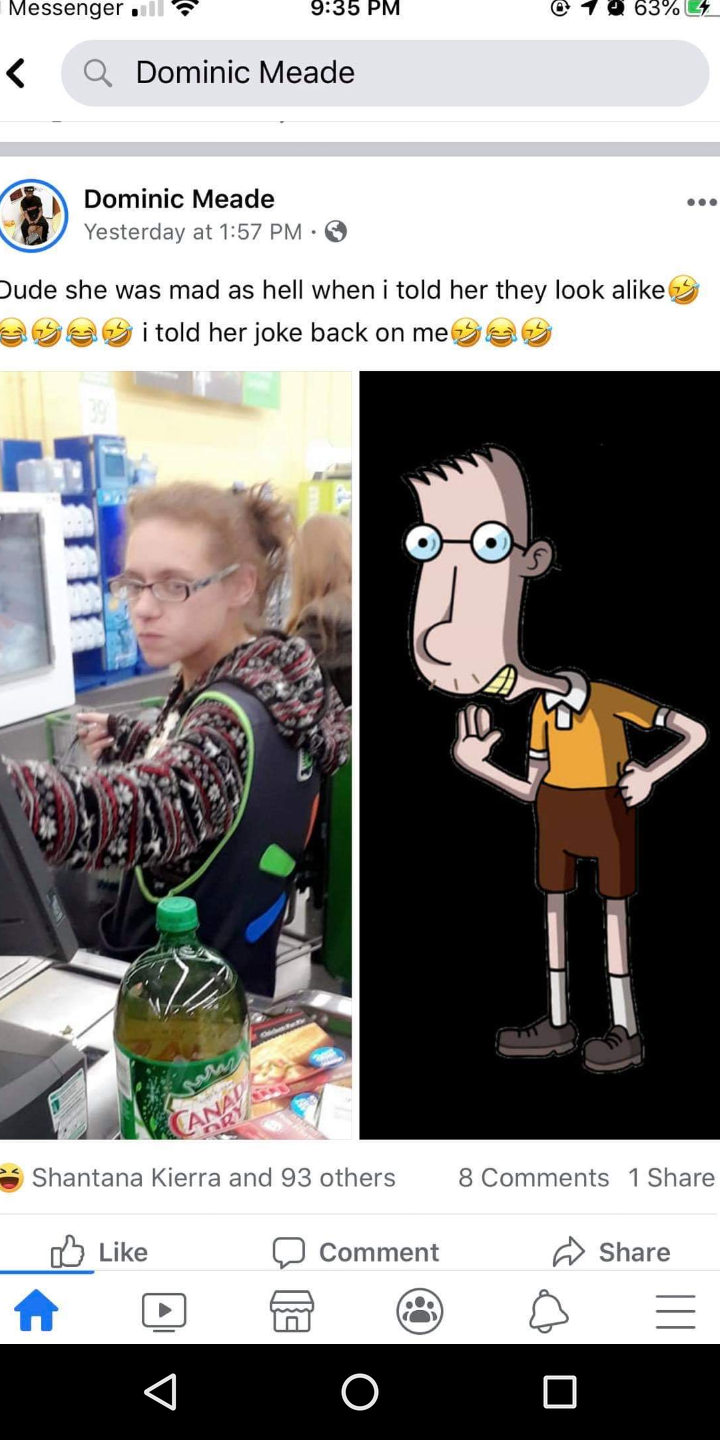 If this is in the UK then probably not.

"Harassment" in law requires a series of acts rather than just the one. If the photographer kept doing this then it would be harassment, but as a one-off then it isn't.

Photographs cannot be taken if the subject has a reasonable expectation of privacy. This appears to have been taken at a supermarket checkout so its unlikely that a court would find that such an expectation existed.

Section 26 of the Equality Act 2010 says that a single act can be harassment if it relates to a "protected characteristic", which includes race. So using a racial epithet in social media could be considered harassment. This applies even if the epithet does not apply, because it creates an "intimidating, hostile, degrading, humiliating or offensive environment".

However para 4(b) also says that, in deciding whether something constitutes harassment "the other circumstances of the case" should be considered. Given that this whole unedifying incident happened because of the original insulting post, that might mean she gets a pass on this occasion.

As for possible disciplinary action at work, her employer will have both a disciplinary policy and one about harassing behaviour. Any disciplinary action must be in accordance with those policies, so she should get copies, read them carefully, and see if her Facebook post was inside or outside the scope of the policy. At the very least she should be prepared to show the original post and describe in writing how it made her feel, as that might be considered mitigating circumstances by her employer.

Not the answer you're looking for? Browse other questions tagged photography or ask your own question.

4
Does posting a photo of a couple on a website require permission from both people in the photo?
0
Is asking someone to take photos of houses illegal without permission?
2
Is it legal to copy pictures found on social media and upload them again?
7
Is it illegal to post a picture of someone without their permission?
0
Is it legal to upload a photo from a public place without the subject's permission?
0
Photos taken inside private home by guest without permission
0
Is it illegal if someone posts a photo of me that was taken by their front doorbell without me knowing?
3
Fair Use of Photo as a Derivative Work - copyright photograph with substantial new elements
1
Andrew Laming’s photo of Crystal White: Could the taking of the photo have been an offence?
1
Right to show photographs without permission in a church setting