Ask Question
Asked 10 months ago
Active 10 months ago
Viewed 143 times
-4
Closed. This question needs details or clarity. It is not currently accepting answers.

Want to improve this question? Add details and clarify the problem by editing this post. 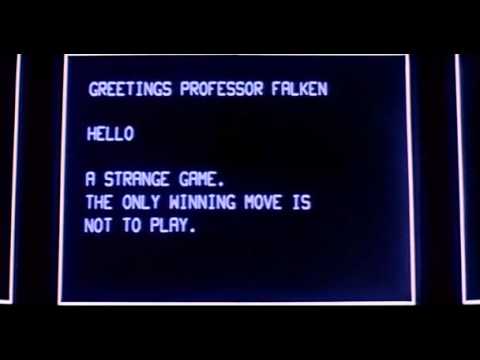 How can the legal system hurt one individual for following church teachings if both of them are of the same religion?

In War Games the quote "The only way to win is to not play the game" (let a father judge another father) is for an end game solution, but if someone is being coerced to try to hurt the other person (i.e. restraining order), and the other person can convince the judge that they're being forced into something can a judge choose to extend spousal immunity to the couple if they're communicating by lying on the stand as a "smoke screen"?
What happens if someone is made aware of the fact the person is mentally incompetent after the trial is over, and the transcript gets lost?

Essentially what I'm asking is spousal privilege a defense for a forced restraining order by a biological father if he won't even speak to a suitor (i.e. may I take your daughter on a date)?

The original question was:
The CHURCH teaches that every relationship is based upon seeing a potential spouse, so does spousal immunity exist?

is spousal immunity a defense for a forced restraining order by a biological father if he won't even speak to a suitor (i.e. may I take your daughter on a date)?

There is no such thing as "spousal immunity".

Your post is replete with unclear references, unclear statements, and seemingly unrelated questions. But it is noteworthy that spousal privilege (not "immunity") does not preclude obtaining and enforcing a restraining order. The only relevance of spousal privilege is the evidentiary issue of precluding a spouse's testimony from being obtained and entered as admissible evidence in the court proceedings to which the respondent is a party.

In the context of restraining orders, spousal privilege might be available only if the respondent invokes it during the proceedings for civil or criminal contempt that resulted from respondent's violation of the restraining order.

If the restraining order is pursuant to, or in the context of, divorce proceedings, spousal privilege is inapplicable. See, for instance, MCL 600.2162(3)(a) and other exceptions listed therein.

At least in theory (since courts often do whatever they want), a party's conduct & statements (in or outside of court) regarding his/her spouse may forfeit spousal privilege regardless of whether the respondent or spouse ever spoke to a suitor (whatever that means) at all.

Not the answer you're looking for? Browse other questions tagged marriage divorce religion perjury restraining-orders or ask your own question.

0
When a pastor gets a marriage license from the state are they required to marry homosexuals?
2
Are Two People Considered a Single Person When Married
1
How does the government define people who are not married but living together?
2
In Massachusetts, does my church need a permit in order to sacrifice animals?
4
Does spousal privilege apply in the case of criminal conspiracy?