Why all caps first and last names in id cards / passports?

I am wondernig what is the reason, if any, that in the national identification cards the names (first and last) are written in ALL CAPS? 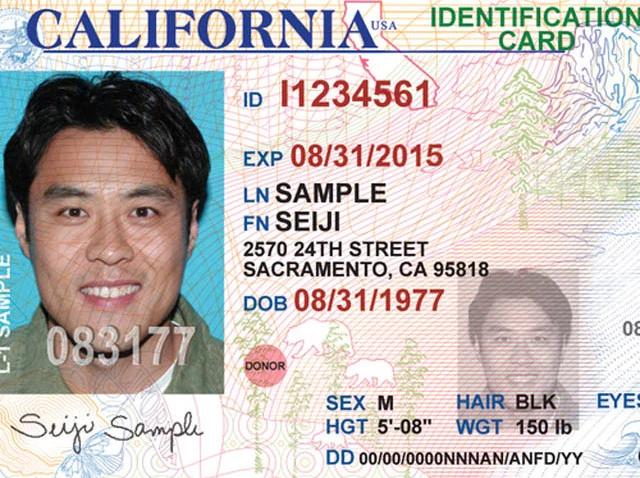 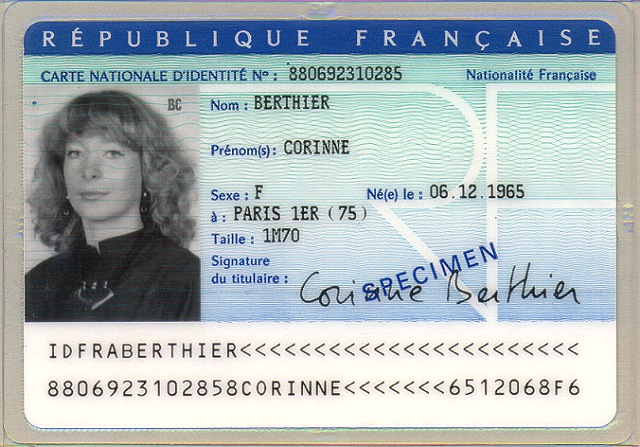 california france passport
Share
Improve this question
asked May 11 '20 at 19:37

Some jurisdictions do that. Others don't (see, for example, the Dutch national identity card).

My New York driver's license is in all caps, and I rather suspect that it's a holdover from the days in which licenses were processed using a computer system that had only upper-case characters.

But that's just a guess. The real answer is that the premise of the question is incorrect.

That's incorrect, another example is Thai identity cards, which don't use all caps. 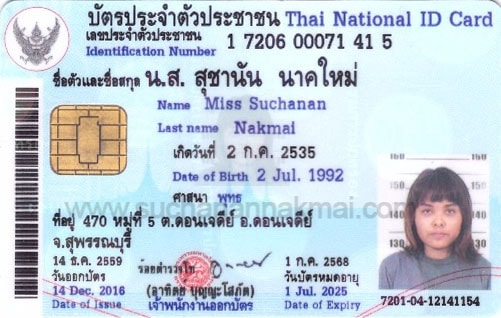 The League of Nations Passport Conference of 1926 contained suggestions on how christan and surnames should be written:

Annex
Various Entries..
The question of the entries to be made on the passport form has given rise to the following observations:

It is agreed that christian names need not be translated.

United States Passports that I have seen, never underlined the surnames. Other countries often did. Sometimes spaces between the letters of the surname were used instead of underlining.

With the introduction of typewritten passports, in the United States since 1931-01-02, all entries were mostly uppercase. 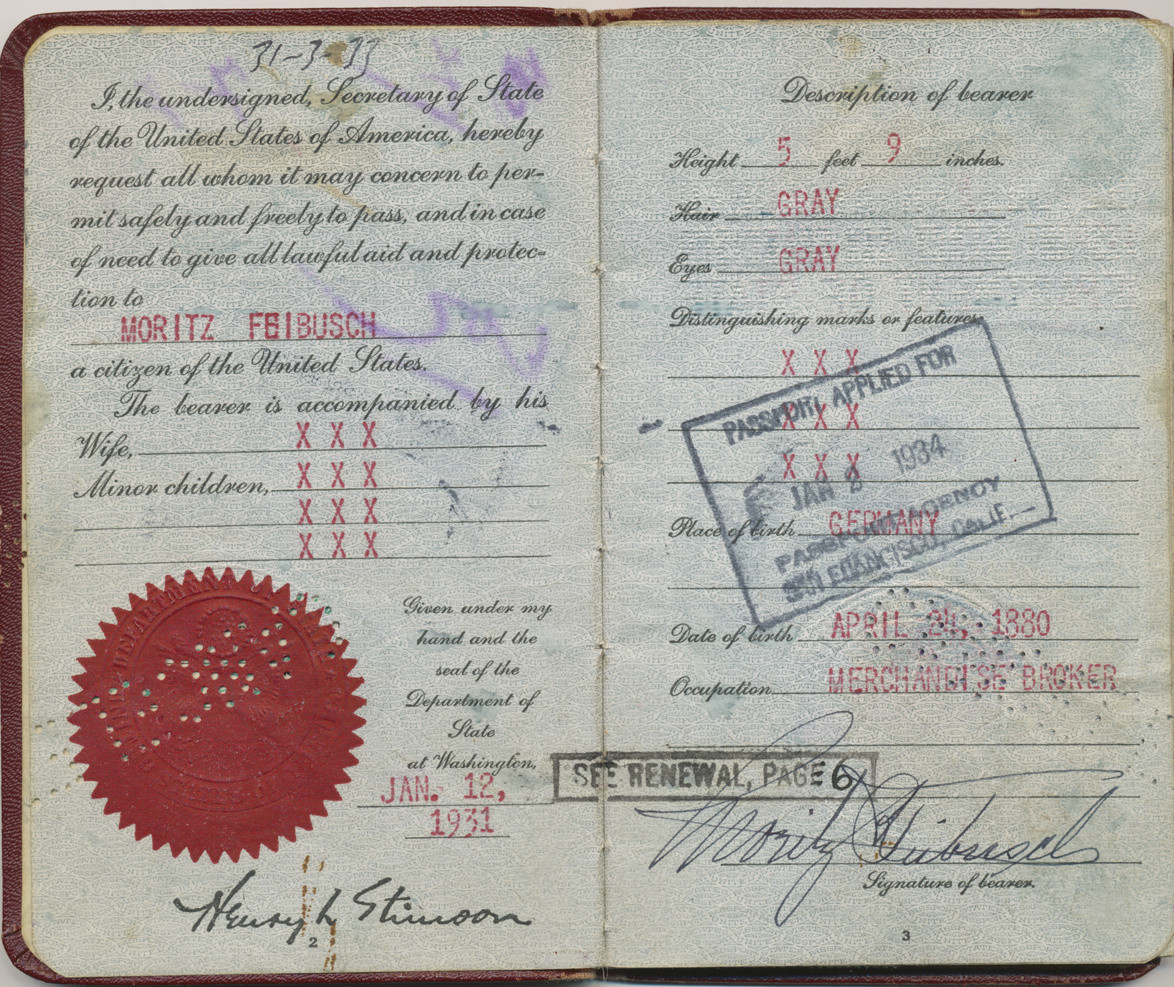 Note: The typed letters are red. A passport issued in September 1931 (and later) are black.

A 1934 passport of Moritz Feibusch, which was retrieved from the ruins of the Hindenburg, can be seen here:

I found a few fringe sites that say the concept of a legal name is an identifier issued by the government, hence all capital letters. This explanation doesn't seem too believable to me but I could be wrong.

In my mind it's logical this is just to clearly show your identity. It seems to be more difficult to mix up capital letters than to mix up lowercase letters.

Not the answer you're looking for? Browse other questions tagged california france passport or ask your own question.

3
What Wi-FI SSID names are forbidden in France?
2
Under California residential lease agreement are tenants considered as a single person?
0
Passport for adopted American w/o birth certificate
1
Requesting policy verbatim from rental manager requiring 3 forms of ID
5
Do I have to declare my cameras to the CNIL?
1
What is the standard way to address written statements presented as evidence in a civil case?
0
Is a passport proof or presumption of citizenship?
0
Last Will and Testament