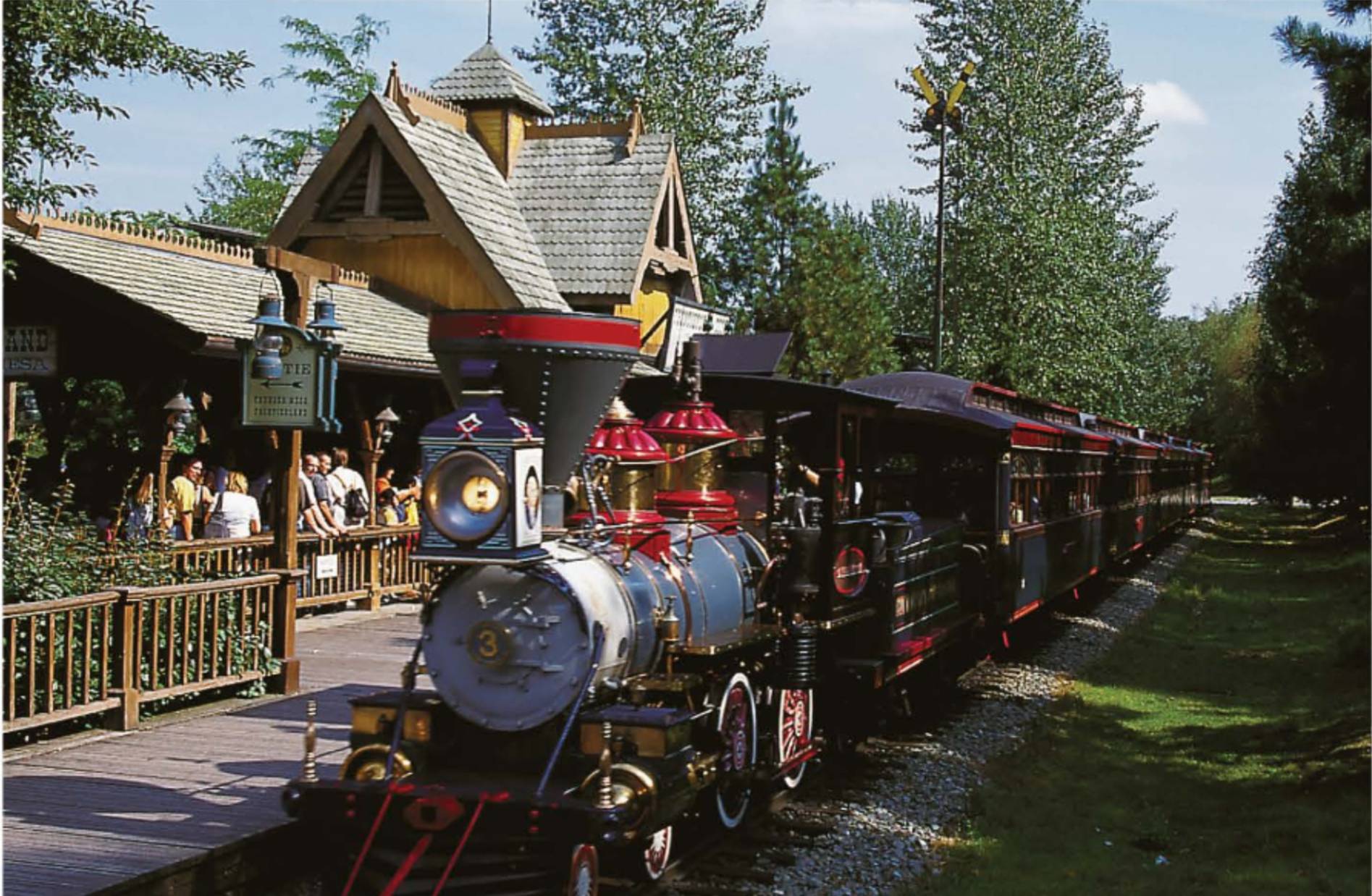 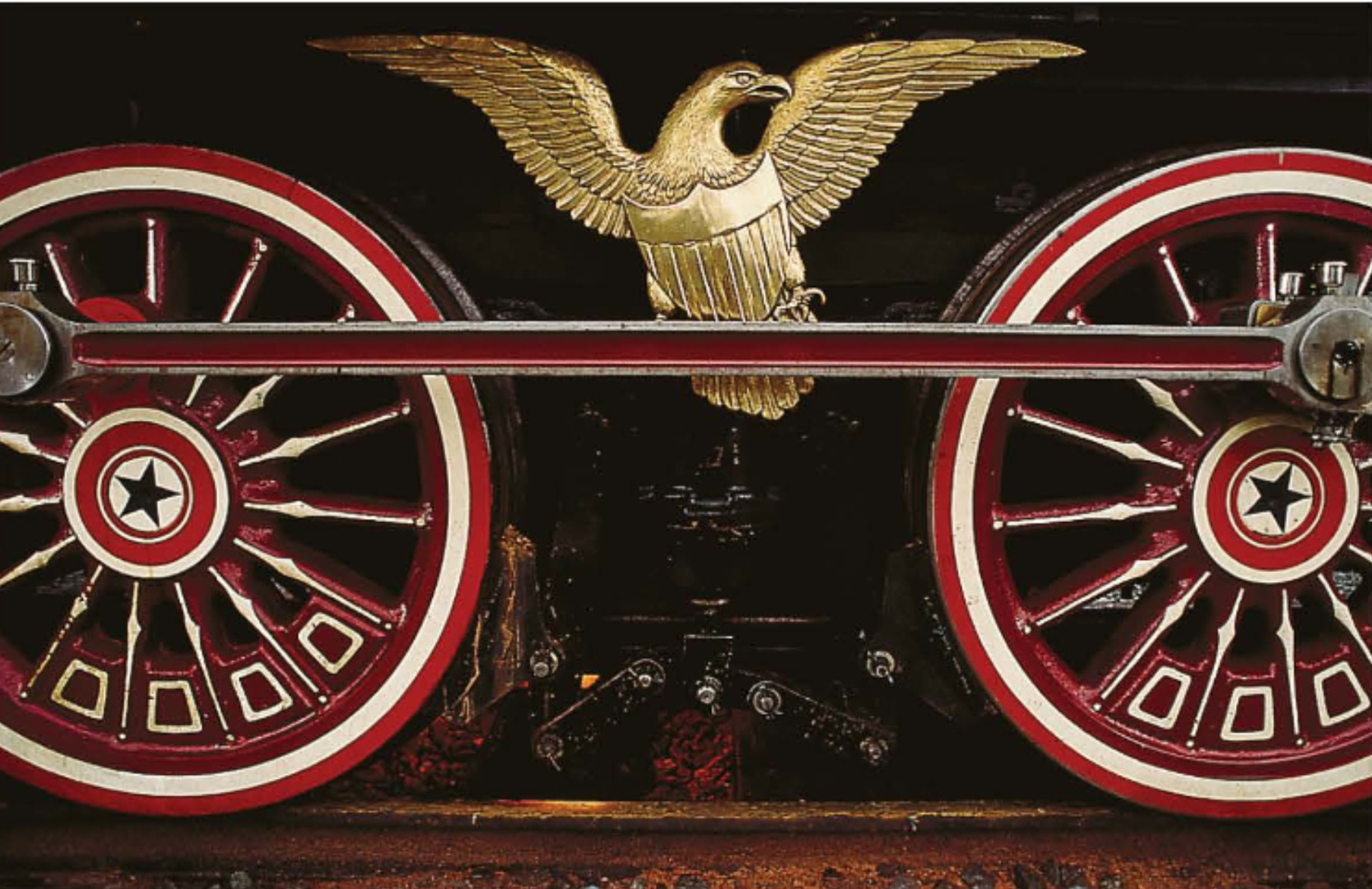 You can read the relevant law, 18 USC 715. That law defines "Golden Eagle Insignia" as

The legal prohibition is:

Whoever, except as authorized under rules and regulations issued by the Secretary of the Interior, knowingly manufactures, reproduces, or uses “The Golden Eagle Insignia”, or any facsimile thereof, in such a manner as is likely to cause confusion, or to cause mistake, or to deceive, shall be fined under this title or imprisoned not more than six months, or both.

In interpreting the law, you have to deal with the "and/or" problem that sometimes laws are sloppy with the use of "and", and there is a law about "and" that it means "or" when necessitated by context. The courts could be faced with the question of whether it refers to "both the words and the object", or "either words, or the object, or both". This issue, for this law, has not been tested. However, "The Golden Eagle" referring to actual birds is commonly used, and it is not reasonable to think that Congress intended to ban use of that phrase (First Amendment issues).

The law actually refers to a completely different object, visible here, which bears negligible resemblance to the picture you provide. It is not obvious from the picture whether the eagle object on the train is protected by copyright, so you would have to research the creation of the eagle. A number of art works with eagles are out of copyright, a number are still protected.

It's copyrighted, so no, you can't use it. You'll need to get permission from the person who created it.

The caveat is, if this was a government work you can use it, but you'll have to determine that based on the original source.

Not the answer you're looking for? Browse other questions tagged united-states criminal-law fair-use or ask your own question.

3
Trading Card Database - Copyright Infringement or Fair Use?
0
copyright, fair use and online dictionaries/translations/word list
0
Build upon parts of CC BY-NC-SA 2.5 in a paid, educational content
1
Non-Commercial Use of the Great Seal of the United States
2
Using trademarked names as a reference in a commercial context
2
What is the difference between a private exhibition and public performance with regards to showing films?
0
Great Seal of The United States Non-Commercial