Do the words "100% Money Back Guarantee" or "100% Satisfaction Guarantee" have any legal significance?

For example, say Acme Corp, a California Corporation, sells a free digital audio book on their website for $30 to Bob, who lives in New York. On Acme's web site, next to the payment button, they have either of the below images.

Do these images, in themselves, bind Acme to do anything they otherwise would not be legally bound to do regarding providing customer refunds, for example, or any other legal obligations? 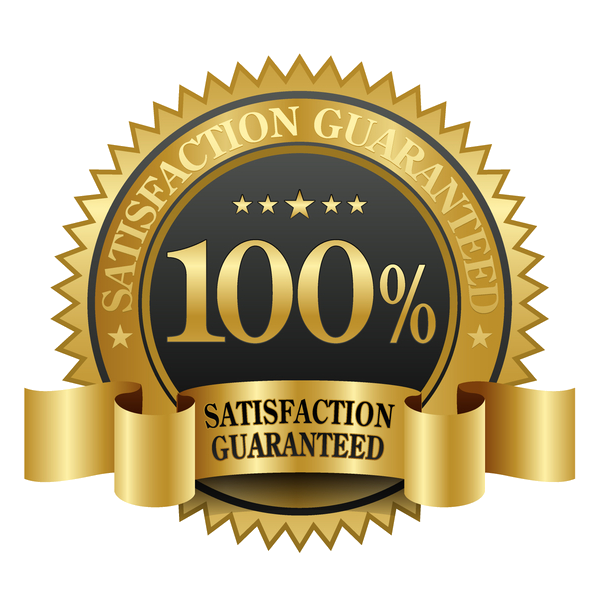 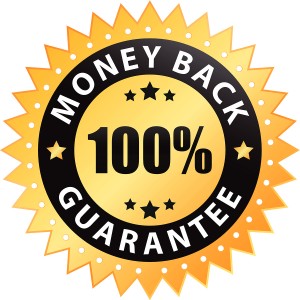 Yes. They would be required to provide full refunds to customers for any reason.

According to the Federal Trade Commission:

regardless of the price of the product, advertising terms such as "satisfaction guaranteed" or "money back guarantee" should be used only if the advertiser is willing to provide full refunds to customers when, for any reason, they return the merchandise.

It could also mean, in other circumstances, that you would be compensated for losses caused by your purchase. For instance, if a dry cleaner lost your pants, they would likely have to additionally compensate you for the cost of replacing said pants.

That said, that doesn't mean that the customer is untitled to unlimited compensation for claimed or perceived loss until they are satisfied. For instance, to use one of my favorite lawsuits as an example, a customer would not be entitled to $54 million for the loss of their pants, as a now-former judge once claimed in a lawsuit. In discussing why a customer would not be entitled to that, the District of Columbia Court of Appeals cites various cases as examples of how such a guarantee should be interpreted. Note that this case is under District of Columbia law, but the principles (especially relating to common law fraud) are pretty similar. The Court notes that:

as with a common law fraud claim, a claim of an unfair trade practice is properly considered in terms of how the practice would be viewed and understood by a reasonable consumer

and gives as a particularly relevant example:

although a television set had been guaranteed to the “personal satisfaction” of the purchaser at the time of purchase, the customer could not return the television for a refund over fifteen months after it was purchased

While the refund period is probably not unlimited for that reason, the FTC does recommend that a merchant wishing to impose a specific time restriction disclose that or any other conditions on the offer:

Not the answer you're looking for? Browse other questions tagged united-states contract-law california consumer-protection online or ask your own question.

7
Does the gavel have a legal significance, or is it purely ceremonial?
0
Will I have to pay taxes on any gambling winnings earned in other countries (UK), if I bring the money back to the US?
33
Does being engaged (to be married) carry any legal significance?
2
Salesperson misquoted price. Do I have to pay back the difference?
3
Company claims they never received my check but I have the cleared check image from my bank and money was deducted. Who is liable?
7
Could I get the money I paid to park back?
1
Paying back money from purchase in an agreement that does not mention a timeline for the condition of the money given