"Mama" is now a trademark word. Does that mean we can't use the word any more (e.g. for Etsy products)?

Someone just registered a trademark on the word "Mama"

What does it mean for digital sellers, on Etsy for example? Can we sell things that use the word "Mama"? Can we use it in tags?

Trademarks apply only to a limited field. If you follow the link, it reports that it applies to class 42, graphic art design.

So you are free to use (and register "mama" for your food delivery service, for example.

You should be fine.

Because, at the least, your use pre-dates the trademark. 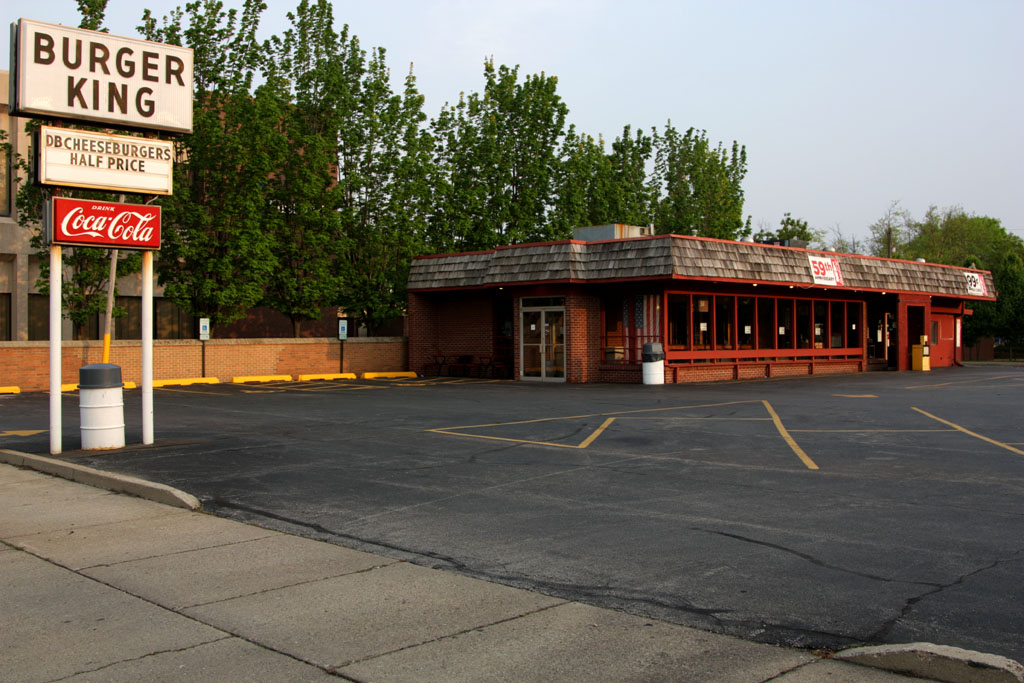 Exactly this came up in Burger King (of Florida) v. Hoots, and it resulted not only in the predecessor keeping their name, but having market exclusivity in their area. (they were trying for "all of Illinois" but the judge decided it was not realistic to think people would drive 50 miles to eat at a burger stand. Clearly, the judge had never heard of In-n-Out.)

That got messier and messier as computers got better and got tone generators (for gaming, largely), able to interact with MIDI, gained the ability to sample sounds and replay samples (many older Mac users are familiar with a chime called "Sosumi" (read it phonetically LOL). And of course, the iPod and the iTunes Music Store were right over the top. It's been complicated.

You can, of course, use that word outside the constraints of the registration. (Phew!)

The powers that be should have struck down any such claim, even within the category of Class 042 Scientific and technological services and research and design relating thereto; industrial analysis and industrial research services; design and development of computer hardware and software…

That they failed to do so says more about their understanding, than the principles involved.

This does, daily, matter to hundreds, prolly thousands and possibly vastly more people - at least artists graphic, literary or what have you - never mind the man in the street!

It's prolly apocryphal, and there's a court-house legend that when a well-known cola manufacturer tried to trademark a colour, the judge noted how much the brand had spent on the case, then said the restriction would be fine… while any argument stayed within a single Angstrom unit of the specification…

That cannot directly apply here, yet please consider the principle.

That the powers whose job is to protect you, me and Jo Public failed so to do and instead ruled in favour of a postulant with no possible justification but greed, says what?

Does it say the suitor was right?

Does it say the Court was right?

Does it say common sense was right?

What justification could there be for any of that, except a previous Court ruling? Who thinks previous rulings are sacrosanct; above challenge?

Logic and decency leave it open to anyone to challenge that failure, the qualifying factor being cash, and a great deal of it.

Lacking that cash, you're still allowed to use the word anywhere outside the categories specified.

Should you use the word even within the proscribed categories, you might expect to get at least one and prolly more letters of complaint from the "owner"'s lawyers… which letters will cost the "owner" more than it should, at least.

If I had the cash, I'd challenge that ruling on the primary-school ground that dictionary words can't be copyrighted.

Even with no cash, I'd push it until the claimant's lawyers made it indubitable, their next step really would be to go to Court.

By that stage, this nonsense would have cost the claimant several hundreds of the local currency.

Not the answer you're looking for? Browse other questions tagged trademark tradename or ask your own question.

4
Can you trademark a word in a dictionary?

5
Trademark "un-revivable"?
0
Trademark Section 2(d) Refusal: Likelihood of Confusion
2
Does this German company really control the use of the term 'emoji'?
0
Trademark infringement potential VS no exclusive use of words in a trademark?
3
Can a company suddenly start to enforce a trademark after years of neglect?
0
USPTO: Intent to Use Trademark Registration
0
How to interpret "LETTER-3-OR-MORE" on patent website (USPTO's TESS)?
1
Common Law Trademark vs Registered Trademark