Is the composition of a photo protected by copyright?

Norwegian photographer Stig Håvard Dirdal recently accused a Russian movie of plagiarism due to them recreating his work from 2015: 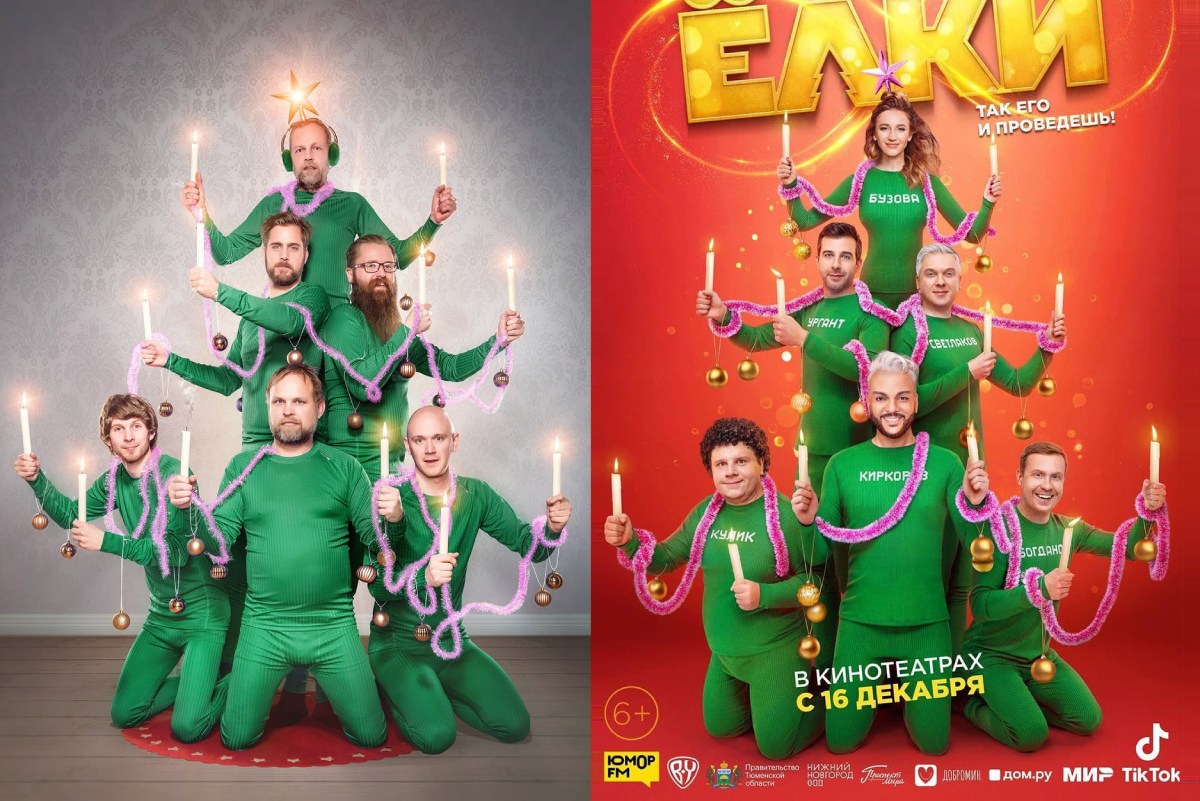 But is this actually something that would be protected by copyright, at least according to US law? It seems like while the composition of the photo of the same, it won't be covered by copyright protections as one can't use it to protect ideas.

The composition of a photograph, a painting, or an image of any sort is one of the elements that can be protected by copyright, and indeed one of those aspects that make an image original and thus a proper subject of a copyright under US law.

A new image that imitates the original and distinctive composition of another might be held to be a derivative work, and thus an infringement of copyright if done without permission. Note that the composition must be original. A photo of, say, two people standing side-by-side has been done many times, and would probably not have any distinctive element of composition.

The images shown as part of the question look rather distinctive to me, but for all I know this is a cliche that has been done over and over. If this came to an actual lawsuit a defendant could present evidence showing the composition to have been previously used by others, and thus common coin, free for anyone to adopt. This would be similar to the Scènes à faire concept. Things that have been done over and over are not original and are thus not protectable by copyright. That would ultimately be a judgement for the court to make, dependent on the facts of a specific case.

I suspect this answer is correct for the laws of many countries, but I can only confirm it for US copyright law.