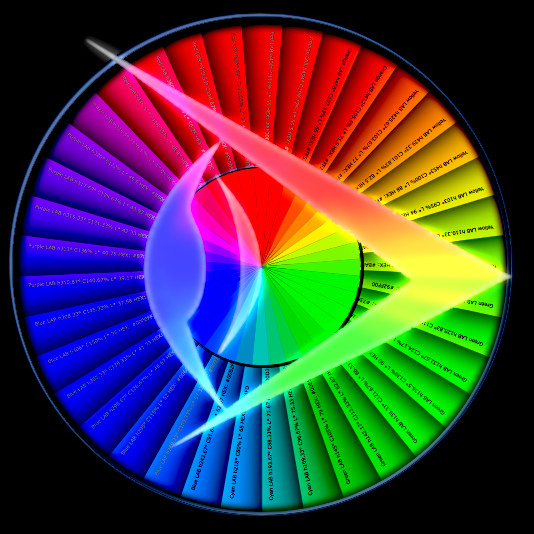 This is just a little bit of scratching my name upon the ever-wet concrete of the sidewalk of the interwebs in my never-questing-end to find some little bit of immortality.

And I saw a physical version yesterday, in DTLA under an old bridge, in the cracked old concrete it said "Robert" (and something for the last name) "1953" The handwriting was thin jagged letters.

I'm guessing the concrete was nearly hard when he wrote it — and he's most likely dead now. Gone to ash... or dust... or (hmmm, what's a poetic-sounding term for "worm food"?) Nevertheless, there's his name. Robert something. His shout out to he universe that he was HERE that he EXISTED for some short time. Well good for him.

There is no moral to this story. No sense of conclusion. No happy nor even poignant ending.

Just that today I'm writing my name on this virtual sidewalk of the interwebs.

My Ever So Brief Blurb on Myself:

Outside of spending an inordinate amount of time solving problems (that I have no real need to solve except the warm fuzzy feeling of helping someone I will never see in real life while jousting the occasional troll that dings me for overuse of bold italics) Obviously I'm just avoiding solving my own loathsome problems:

Other Than Research in Vision, I find my interests are in:

The Art and Science of Applied Probability
In this career, I used probability models for the risk assessment of short term ROI predictions of high-variance cash-flow opportunities in finite-sized non-cooperative bidding groups where information is obliquely concealed as a function of multivariate strategies facilitating the predominately range-based tactics and randomized but nevertheless deterministic outcomes.

And that's the story on that.

Have a nice day
In fact have two, they're giving them away this week.

All Questions Answers
Votes Newest
4 copyright question (constructs and presentations) May 7 '19
4 Recording Conversations with the person on in already recorded line May 7 '19
2 Apart from trademark protection, what kind of intellectual property protection may logos have according to US law? Jun 15 '19
1 (CA tenant law question) 3-Day Notice to Cure or Quit, with vague “cure” Jun 24 '19
1 Leagalities of recreating a website design but not using publically Jun 21 '19
1 How to legally use patented designs for new CAD invention Jun 15 '19
1 Constitutional limitations on criminalizing behavior in US law? May 4 '19
1 Hacking devices to unlock features: Legal or not? May 4 '19
0 If someone reviews my software program, when do they share its copyright? Jun 21 '19
0 Could using Private Journals be a violiation if used against someone in the court of law? Jun 21 '19
View all questions and answers →