Do British judges violate judicial conduct if they tell lawyers to "sit down and shut up"?

And I was once before a very senior judge, and the first thing he said was, 'You have to finish your arguments by twelve o'clock. If you can't finish, sit down and shut up'. Very hostile, and before I said anything. 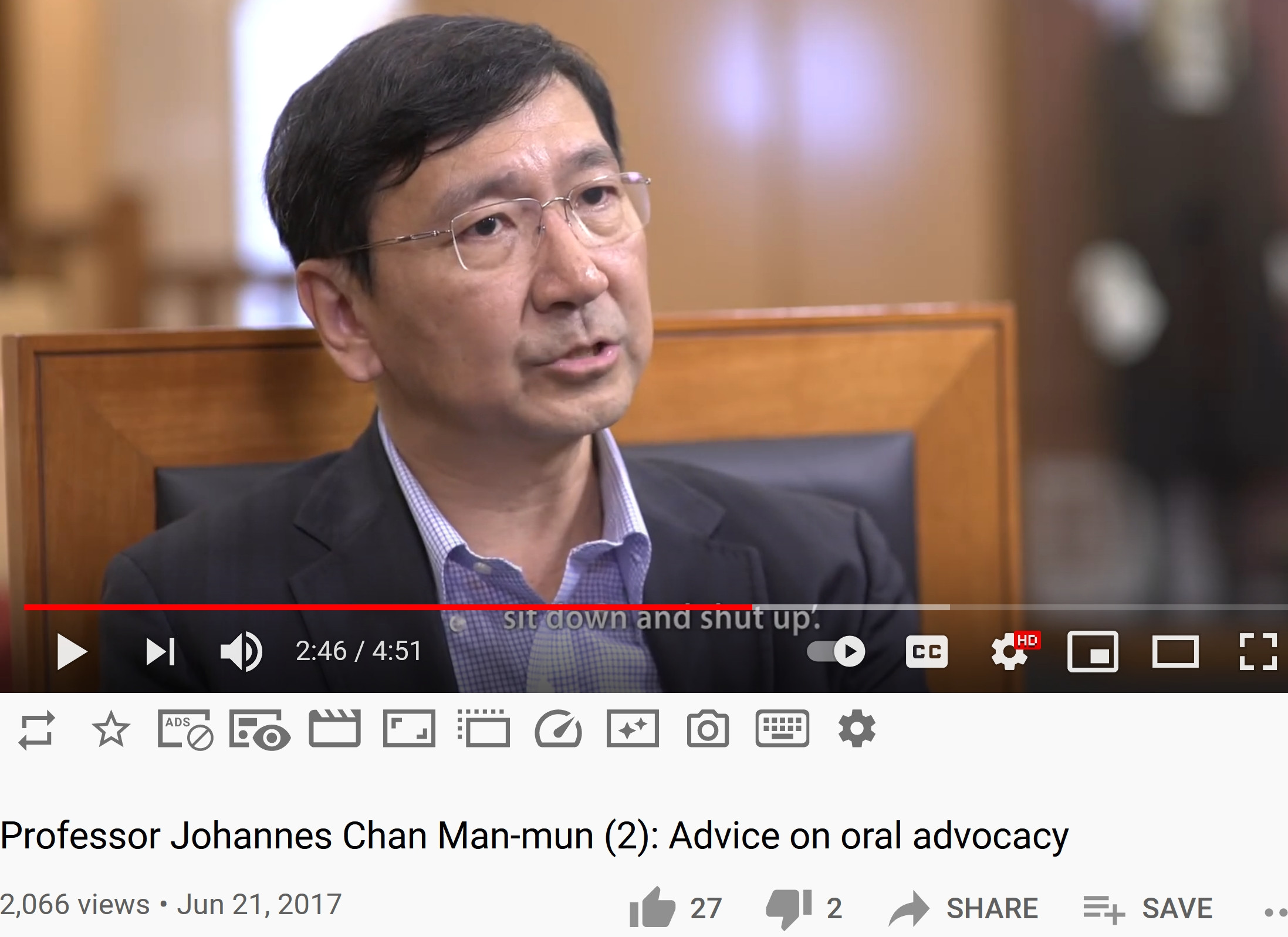 This judge's hostility startled me, not least because the interviewee is a famous barrister and law professor in Hong Kong! This isn't just some sharp practice shady lawyer! Professor Johannes M M Chan SC 陳文敏 | Faculty of Law, The University of Hong Kong is

He is a Visiting Professor of University College London (2018-2023), and formerly the BOK Visiting International Professor of Penn Law School, University of Pennsylvania, Herbert Smith Freehills Visiting Professor of Cambridge University, and a visiting fellow of Gonville and Caius College, Cambridge University. As a barrister, he has appeared in many major constitutional law cases. In 2003, he was honoured by the Chief Justice by his appointment as the first (and so far the only) Honorary Senior Counsel in Hong Kong.  In 2019, he was awarded by the Hong Kong Research Grants Council the RGC Prestigious Fellowship in Humanities and Social Sciences.

I don't have any relationship with Hong Kong, so I ask this just for British judges and the Guide to Judicial Conduct. Of note, some Hong Kong law is based on English law, and Hong Kong was a former British colony.

united-kingdom judge
Share
Improve this question
edited May 2 at 9:52

Telling to "shut up" may amount to misconduct: Judicial Conduct Investigations Office can investigate "offensive language".

Otherwise, judges are in charge of everything that happens in the courtroom. They have full powers to limit time that a party can speak and tell to sit down and be quiet.

Not the answer you're looking for? Browse other questions tagged united-kingdom judge or ask your own question.